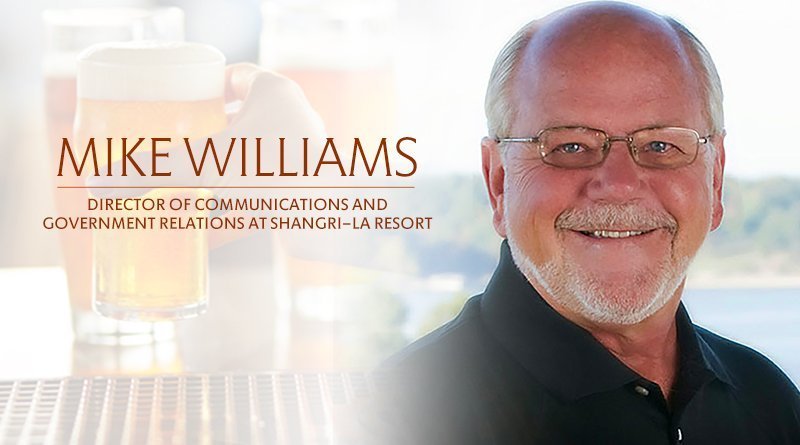 Senate Bill 728 allowing dual licensing for golf courses to sell beer and wine both on-premises and off sailed through the Oklahoma House of Representatives by a 90-6 vote Thursday. It previously was overwhelmingly approved by the Senate and now heads to the desk of Governor Kevin Stitt, who is expected to sign the bill by Monday.

The bill allows golf courses to resume normal operations in that they can now sell beer to be consumed in the snack bar or restaurant or taken on the golf course. It allows sell beer sales through a beverage cart as long as the age and license requirements are followed.

Still unaddressed, however, is a law preventing government entities from holding any of the liquor licenses, either mixed beverage or beer and wine. Courses that are owned by government entities, which includes the majority of public courses in Oklahoma, will still have to have a third party operator to hold the license unless that law is changed.

The bill was authored by Republican senators James Leewright of Bristow, and Michael Bergstrom of Adair as well as Rep. Marcus McEntire, R-Duncan. Behind the scenes, Mike Williams, director of communications and government relations at Shangri-La Resort, led the effort to push through the quick remedy to the situation created in 2018.