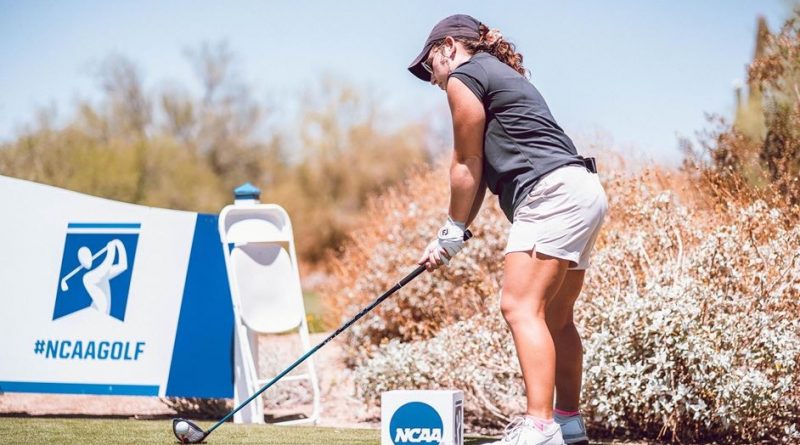 Hailey Jones paced the Cowgirls after carding an opening-round 74 to finish 2-over at the par-72, 6,340-yard layout. Her round featured two extraordinary putts on holes 14 and 17, the first of which netted her a birdie the second saved a key par.

She closed out her round with a birdie on 18.

“I just tried to play really smart,” Jones said. “There’s small landing areas and on those drives I just really tried to ease back and that really helped. It saved me from being in the rough or getting into trouble. So, I just hit a 3-wood on those holes, and it helped me have a lot better approach shot into the greens.”

Elsewhere in the OSU squad’s day, Rina Tatematsu posted a 79 to open her play in Arizona at 7-over.

Han-Hsuan Yu rounded out the Cowgirl lineup with an 81 in the opening round and will head to the second day of play at 9-over.

Stanford paced the field at 1-over on Friday while Texas A&M finished the day in second at 4-over as a team. UCLA will head to the second round in third at 7-over.

The championship format in Scottsdale includes 24 teams and 12 individuals completing 54 holes of stroke play, and then the top 15 teams along with the top nine individuals not on an advancing team competing for one additional day of stroke play to determine the top eight teams for match play competition and the 72-hole stroke play individual champion.

“Well, we struggled out here a little more than I thought we would, and the wind made it difficult, so the scores weren’t low this afternoon,” head coach Greg Robertson said. “We had some rough stretches there. But there’s a lot of golf left, and we’ll be ready to go these next few days.”

Oklahoma State returns to action on Saturday at 8:30 a.m. CT for the second round of play. Fans can follow along with live stats on golfstat.com and receive updates on the team’s social media accounts throughout the day.

“Having that (8:30 a.m. CT) tee time helps,” Robertson said. “There shouldn’t be any wind at all and will be cooler. Will be perfect scoring conditions. We were at a little disadvantage with the wind this afternoon, but we should be at an advantage with our tee time tomorrow.”

For more information on Cowgirl golf, continue to check back with okstate.com.