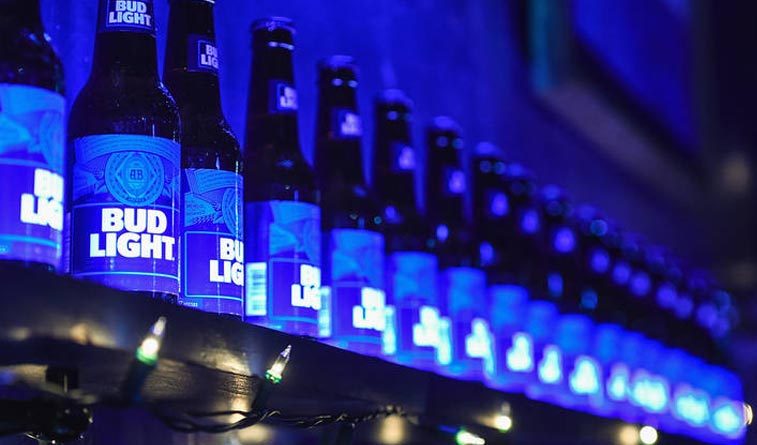 If you can’t buy a beer at your local municipal golf course today, be patient. Many courses are still trying to figure out ways to comply with Oklahoma’s new alcohol rules regarding the sale of higher point beer.

The biggest issue among many is that under Oklahoma law no one who is a government employee can obtain a liquor license or sell alcohol. At many courses owned by municipalities the city or county employs all of the restaurant staff, making them technically government employees.

At the four major municipal courses in Oklahoma City, no beer is being sold today, the second day since the new laws went into effect Oct. 1. Steve Carson, director of golf at Lincoln Park, said they are waiting on licenses for himself and those in similar positions at Lake Hefner, Earlywine and Trosper Park to obtain licenses as independent managers.

Courses that have contracts with management companies, such as the City of Tulsa’s agreement with Billy Casper Golf, have been able to begin selling the higher point beer by utilizing the management company to obtain the required license. However, at the Tulsa County-owned courses LaFortune Park and South Lakes, Tulsa County Parks Director Richard Bales had to bring in a third party to sell the beer as all of the restaurant employees are Tulsa County employees.

“It’s a short term fix until they get the new rules written, which we’re hoping will be done as quickly as possible,” Bales said.

Other courses, such as Bailey Ranch in Owasso, are technically operated by a trust and have been able to obtain the required licenses through the trust.

Others, however, are looking at long delays or have given up selling beer until the ABLE (Alcoholic Beverage Laws Enforcement) Commission is able to rewrite the rules and get the legislature to pass the new rules, probably not until at least the spring of 2019. Calls to ABLE to see how quickly it might be able to address the problem have not yet been returned.

A few weeks of no beer sales would amount to a loss in revenue that is significant. Months of lost revenue can result in layoffs or worse.

Some courses have resorted to charging their customers a fee to bring their own beer on the premises. Others have looked at hiring licensed outside vendors to come in for tournaments and not having beer sales on a daily basis until things change.

“They didn’t know what they were dong when they passed the law,” said Rod Alexander, who operates Lew Wentz Municipal Course in Ponca City and is not selling beer until a solution can be found. “They didn’t look at the full scope of the details and now it’s hurting all the municipalities.”

Carson said all of the restaurant employees at Lincoln Park now have server’s licenses and they will be able to comply with the new laws once he has the liquor license. The new rules dictate that no more than two beers be sold to an individual and they must be open. Most courses plan to order the 16-ounce aluminum bottles with twist caps, so they can be opened in the grill then closed by the golfer as he takes them onto the course.

With a 13.5 percent alcohol tax having to be levied, the cost of purchasing beer at the golf course will be significantly higher for the consumer. And some courses are planning to bring in local craft beers which could be priced even higher.

Just being able to offer a beer at the turn or after a round will be more than a lot of municipal courses can manage until they get creative and figure out a way to have non-government workers handling the sales. As Alexander said, a good idea would have been a six-month continuation of the previous rules for selling 3.2 beer while new rules written specifically to help municipal courses, which account for the majority of public courses in Oklahoma, were drafted.