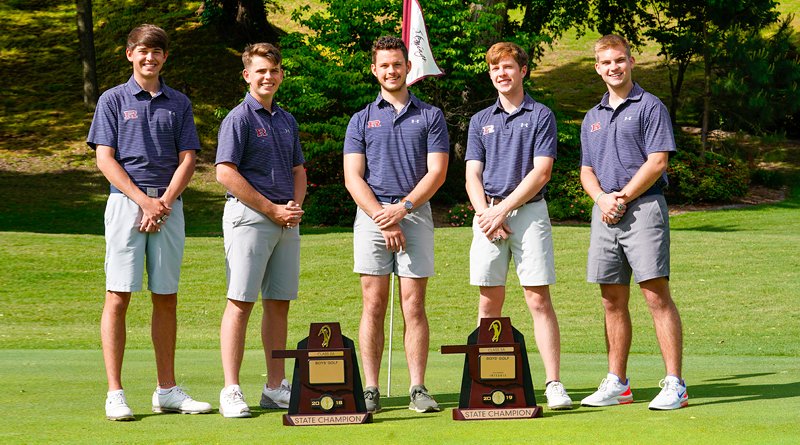 How much did the state high school players miss their spring season?

With four seniors and a junior, it was tough on coach Maggie Roller’s squad to lose the opportunity to defend its title, though it would have had some serious competition as many of the state’s top players happen to reside in Class 3A this year, including No. 1 Andrew Goodman of Christian Heritage and two-time defending individual champion Jaxon Dowell of Oklahoma Christian School.

The four seniors are James Roller, heading to Texas Tech on a golf scholarship in the fall and studying marketing and business administration; Karsten Sanders, who will play at Northeastern State University as a pre-med student studying cellular and molecular biology; Braden Gilbert, who will major in music at Belmont University in Nashville, and Evan Robinson, who will major in aerospace administration at Oklahoma State. The lone junior is Grant Benjamin.

Roller fired a 67 and Benjamin added a 69 on their round at Lakeside. Seems like they were ready to defend that title on what was a fun but bittersweet afternoon.