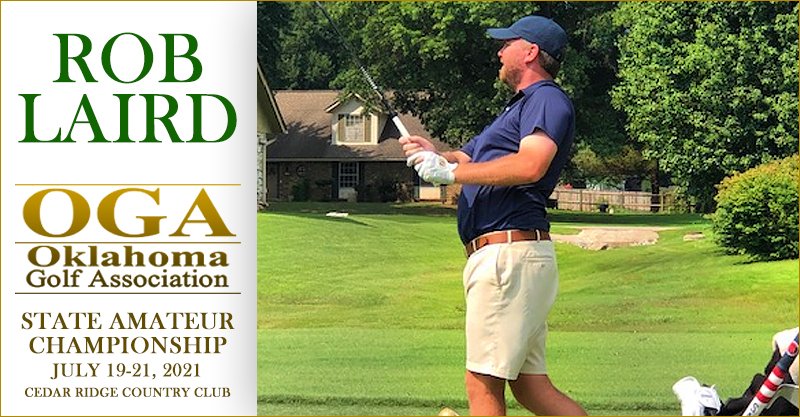 Rob Laird is one of nine former University of Tulsa golfers who is a member at Cedar Ridge Country Club, a three-time club champion at one of the most competitive clubs in the state.

Laird, now 34, moved into the round of 16 with 1 up victories over Brady Liles of Oklahoma City in the morning and Brayden Strickland of Broken Arrow in the afternoon.

He had a two hole lead on Strickland through 15 holes but promptly gave it away with bogeys on the seventh and eighth holes (they played the back nine first). On the par-4 ninth he pulled his tee shot left and left himself 160 yards from the rough but having to go vertical immediately to clear a tall tree directly in his path.

Laird hit a beautiful shot in to about 8 feet and was able to cozy it up for par. Strickland, who just completed his freshman season at Northeastern State,  missed the green right and his pitch rolled 25 feet past the hole on the downslope. He could not make the long comeback putt for par.

“I knew as everyone kept coming to watch that the rest of the guys had lost and definitely felt the pressure to pull one out for the club,” Laird said. “Both matches I leaked fluid toward the end but managed to pull it out.”

Laird said he had not played in the tournament for 10 or 11 years, but came out just because the event was at his home course. He has an 11-month-old girl who takes up most of his spare time these days.

“I noticed that as you don’t play and get older it’s harder to win matches,” Laird said. “But this is good. Got the job done and hopefully tomorrow I can be more comfortable. This is a special spot to me and I know it very well. It’s fun to get out here and play and win a couple of matches, but the end goal is to be standing at the end.”

Laird won the OGA Mid-Amateur Championship at Cedar Ridge in 2017. He played for Tulsa in 2005-2009. TU dropped its golf program in 2016, still a sore spot for many of the former Hurricane players at Cedar Ridge.

Defending champion Jamie Voegeli lost in the second round to Carson Griggs of Sand Springs 5 and 3.

The round of 16 and the quarterfinals will be held Tuesday, with the semifinals and finals on Wednesday. 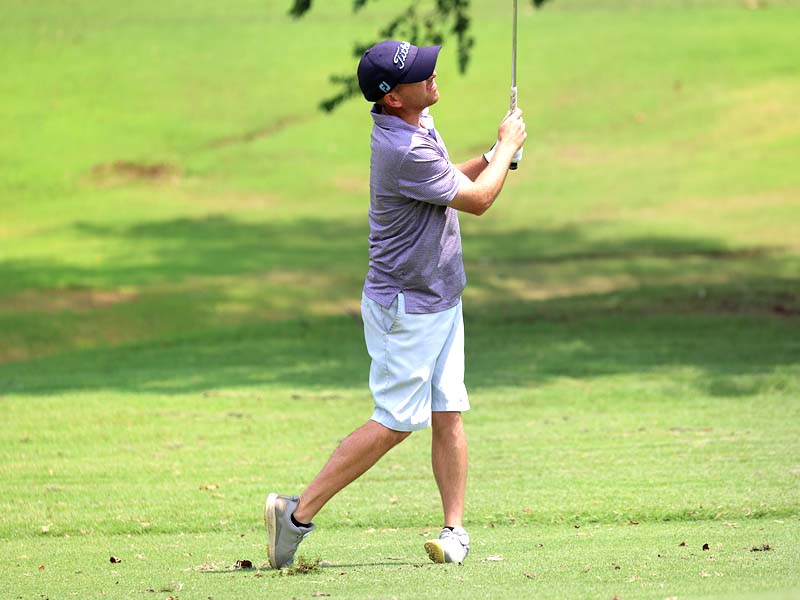 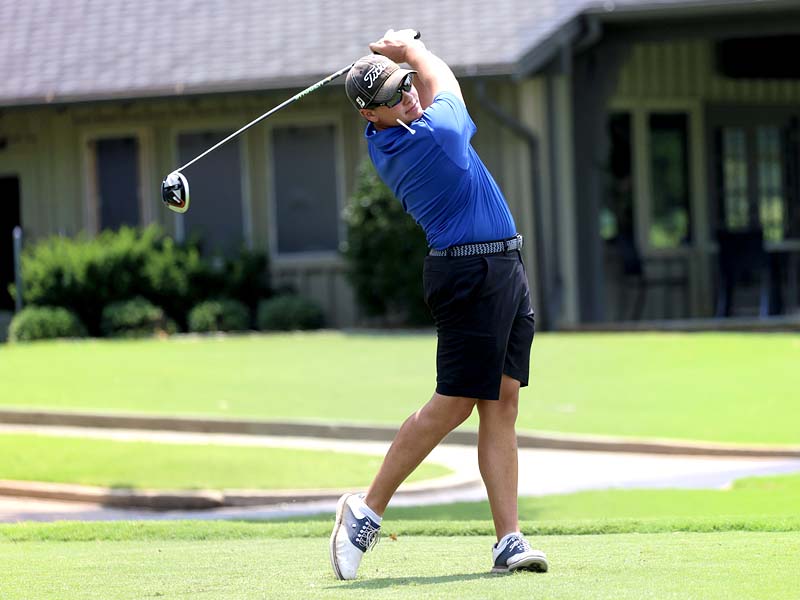 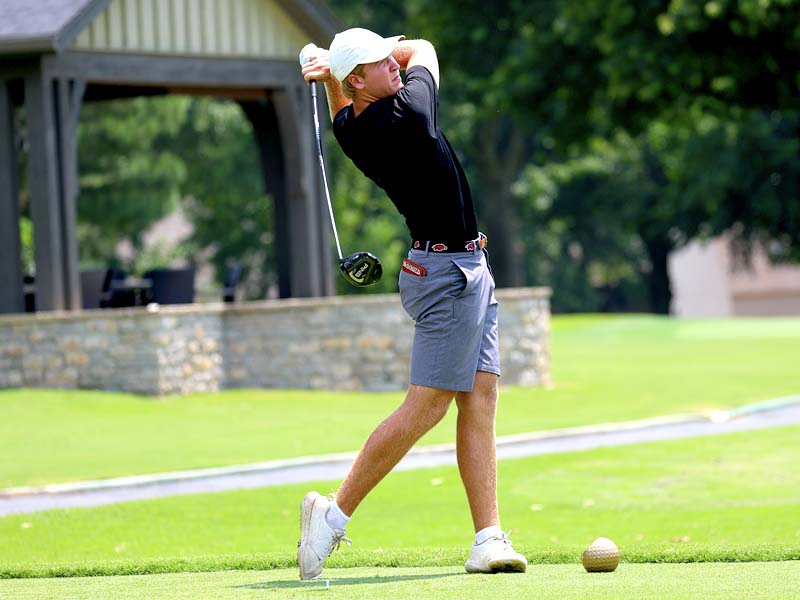 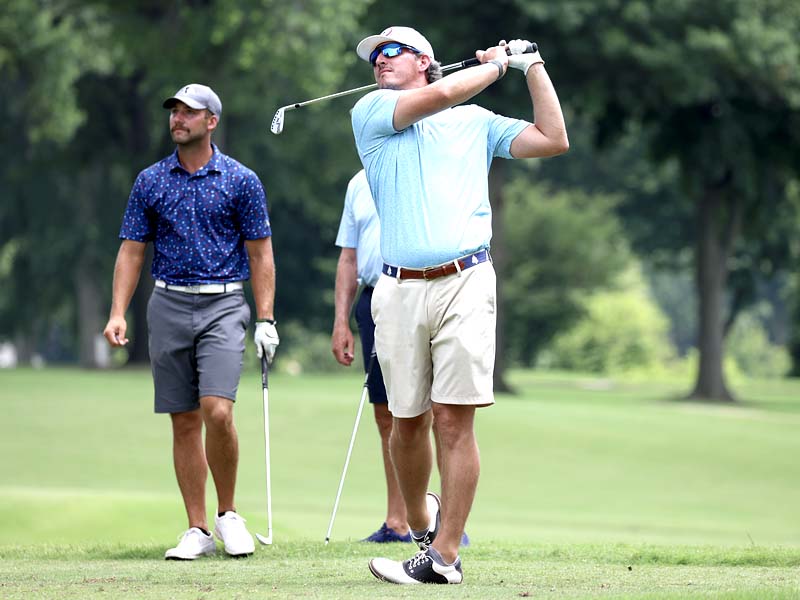 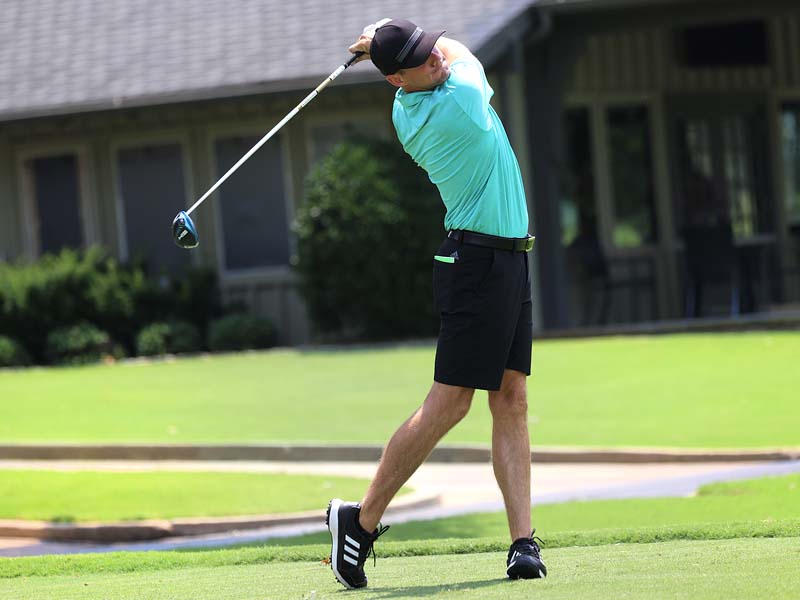 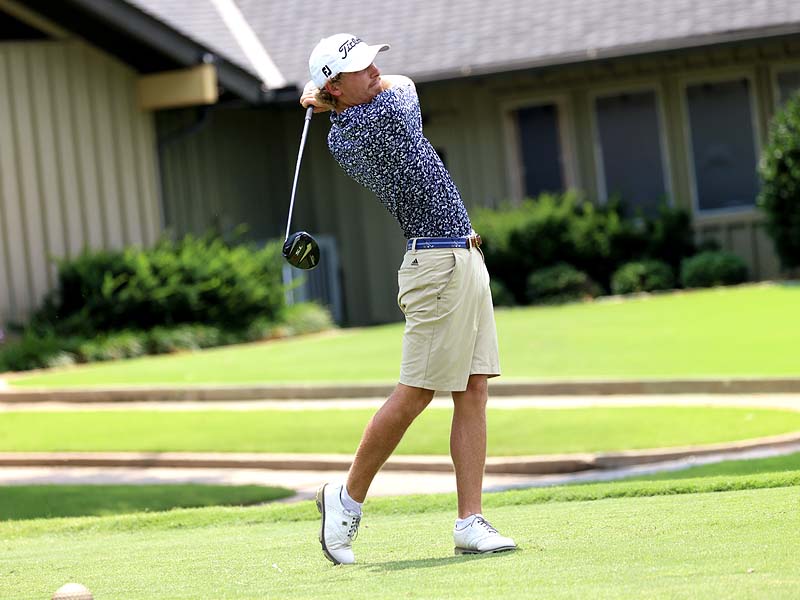 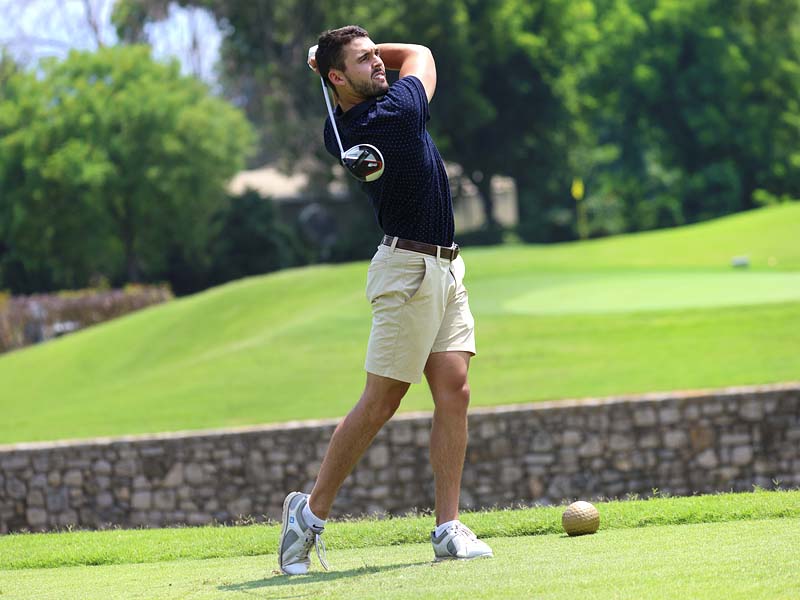 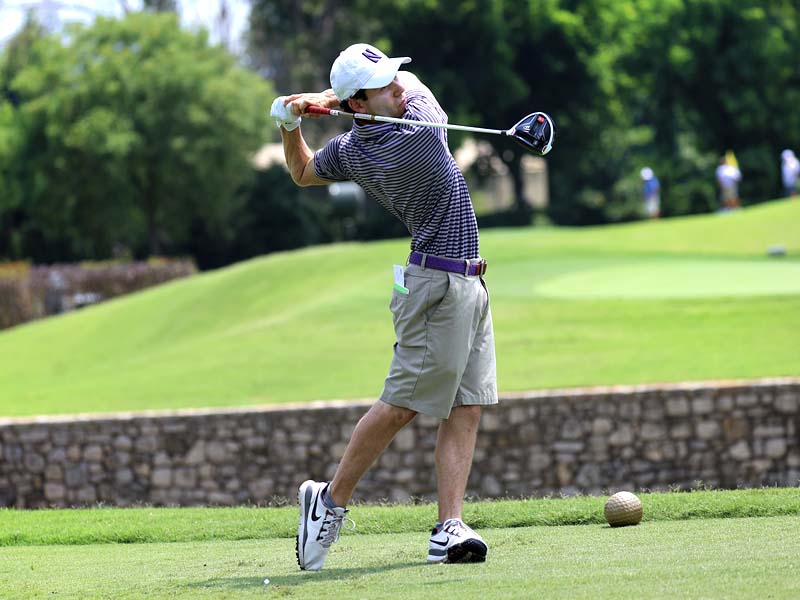 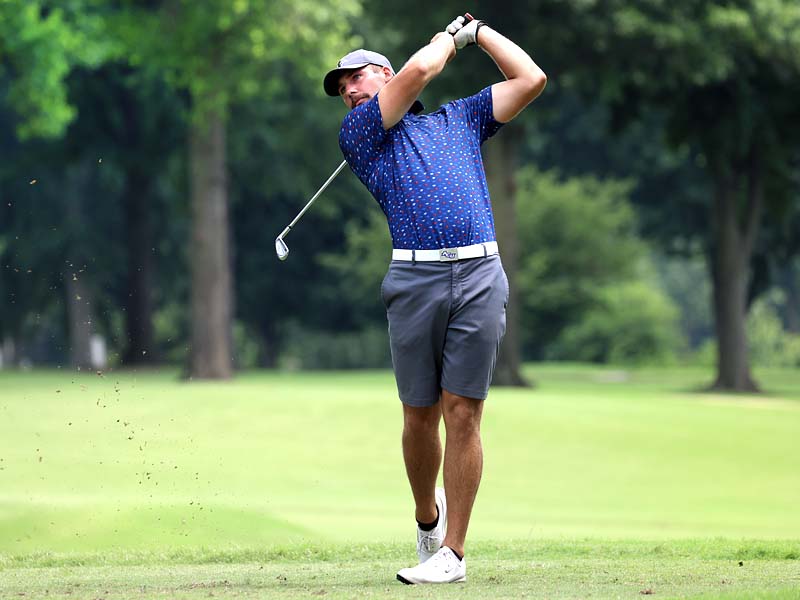 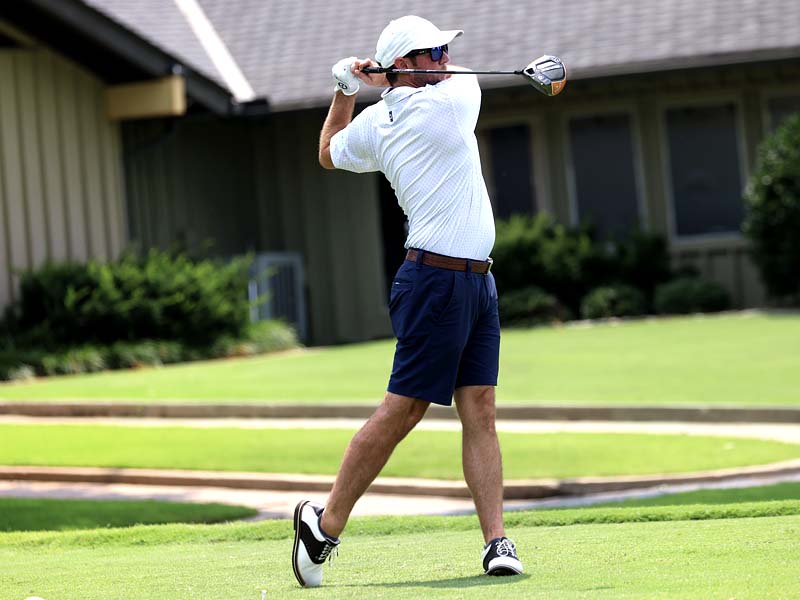