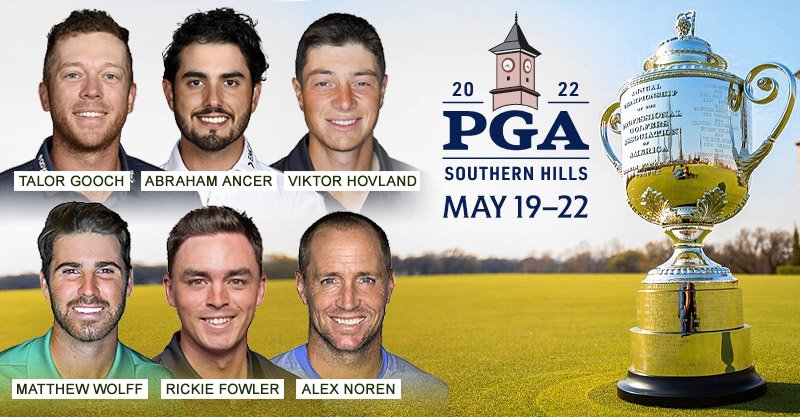 We’ve been bragging on how well young Oklahoma players are faring on the PGA Tour, but how strong will that contingent actually be when the PGA Championship is contested May 19-22 at Southern Hills Country Club in Tulsa?

With less than three months to make a move, here is how some of our players with Oklahoma ties stand currently.

Of course this ranking will be affected by all of the other criteria by which the PGA Championship field is determined and more than the top 70 will get in. But here’s a look at where some other players with Oklahoma ties currently rank who will need to have some good finishes between now and May.

Obviously it’s a long shot for some. Moore, although 145, has earned all of his points in the 2021-22 season as he’s a rookie and could certainly play his way in. Tway and Streb need some solid finishes this spring as do Howell III and Van Pelt.

Following are the qualification criteria.