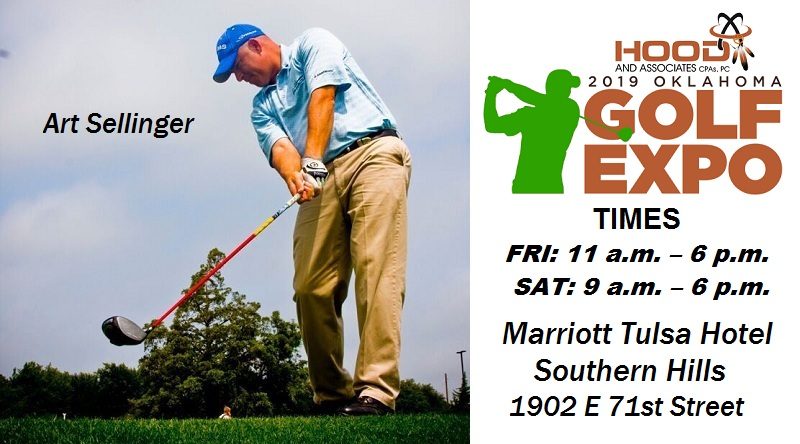 Art Sellinger once hit a golf ball farther than anyone else alive, 326 yards to win his second World Long Drive Championship in 1991. Now they pound it 435, science and technology having changed both clubs and the competitors who brandish them.

Sellinger once birthed Long Drivers of America, giving heavy hitters a playground to show off their prodigious swings and some personality to boot. Sports Illustrated noticed back in 2002 and dubbed Sellinger “Vince McMahon in Softspikes.”

“He has positioned his sport as a sort of extreme golf, a WWE on the range,” SI’s Austin Murphy wrote. “In the bleachers, decorum is discouraged, alcohol consumption winked at, rowdiness the rule. On the tee, competitors with nicknames like ‘The Beast,’ ‘Golfzilla’ and ‘The Blonde Bomber’ are miked and encouraged to grunt, scream and talk trash.”

Everything is a little different.