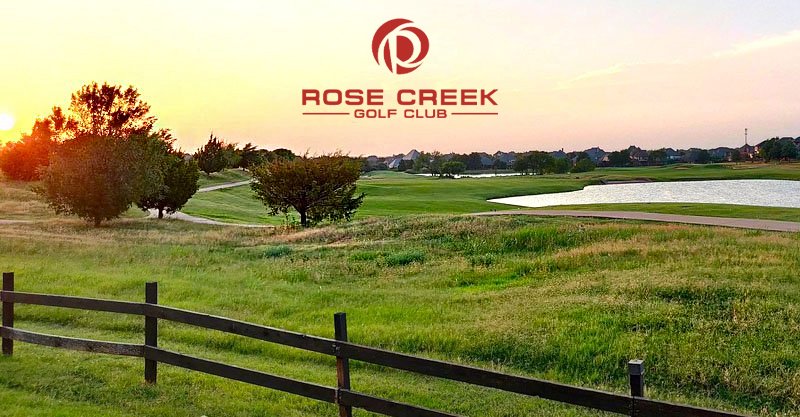 Rose Creek Golf Club in Edmond is under new ownership with a plan to fund over $3 million in course, clubhouse and facilities improvements and take the club totally private as soon as membership levels exceed 300.

Alex Hammill, the founder of Innovative Club Management, said the club has sold 100 memberships in the past 10 days mostly through social media promotions.

Hammill, a native Australian and former executive for several golf management companies including Arcis, Club Corp and Black Knight Management, started his company with a management contract at The Greens Country Club in Oklahoma City. The group won several awards in 2021, including Top Innovator by Club & Business Report.

Now, bolstered by a group of investors primarily from Oklahoma, they have purchased Rose Creek from Tour 18, the previous owners based in Houston, for an undisclosed price.

Rose Creek, designed by Arthur Hills, had meandered in access status from public to private to semi-private since opening in 2003. Conditions had fluctuated as well, with many golfers distressed over the lack of repairs to extreme winterkill suffered in February of 2021.

Hammill did not disclose terms of the purchase, but said his group was investing the $3 million in repairs beginning almost immediately. On the course, he said bunkers will be redone with Better Billy Bunker liners installed and filled with new white sand. Collars will be sodded and many other areas damaged by the hard freeze resodded as well. A lot of spruce up work is planned throughout the course.

The clubhouse will also come in for extensive renovations to the restaurant and what Hammill called a “secret member’s only project.”

“We’re going to have some unique amenities that not many other clubs have,” Hammill said. “The word is out and we’ve had 100 members join in 10 days. You usually don’t get that many in a year. People know that Rose Creek is one of the best layouts in the area but had been neglected for quite some time. This is an opportunity to bring it back to its glory days.”

The course will remain open through the improvement work. The club is offering an initial package that does not require an initiation fee and cost is $435 per month for a family membership.

Jim Camp has been hired as the Executive Chef. Camp recently was the winner of the Oklahoma City Hangover Brunch Food Festival for the second time.

Hammill said the current pandemic-spurred boom in golf makes this an ideal time to purchase and renovate Rose Creek. He said the decision to take it private instead of going for the upscale daily fee market was a matter of consistency of revenue.

“From a private standpoint, the revenue is consistent and that makes it easier to manage,” he said. “With a daily fee it can fluctuate a lot, depending on a variety of factors. The weather can certainly impact play. Just look at the extremes we’re going through this week.”

Non members wishing to play Rose Creek as a public course may have to hustle. Hammill said the group has sold 220 of the 300 memberships it needs to reach its threshold to go private. For more information on the membership offers, email rosecreek@innovativeclubs.com.