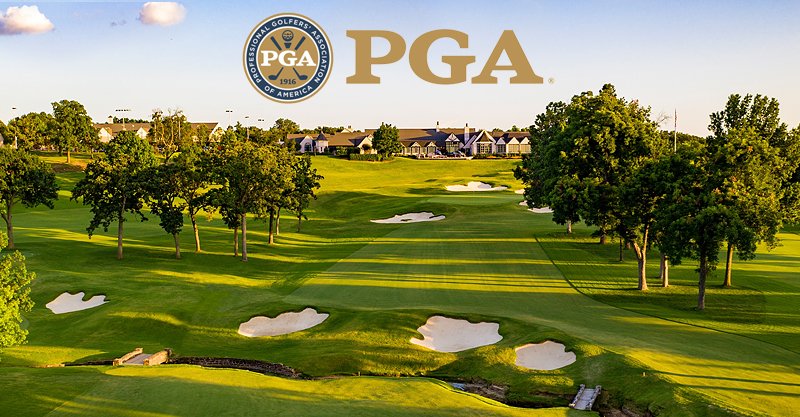 The decision by the PGA of America to pull the 2022 PGA Championship from the Bedminster Golf Club owned by President Donald Trump leaves several scenarios which could affect the timing of the PGA Championship’s return to Southern Hills Country Club in Tulsa, currently scheduled for 2030. The most likely scenario, insiders say, is for it to come to Tulsa in 2022.

PGA of America officials have indicated they may wait until after the Jan. 20 inauguration of Joe Biden as president to make any official announcement, but with the exceedingly short time line to prepare for a major championship, don’t look for it to take any longer than that.

Option One: The first option and highly the most likely would be for Southern Hills to simply take the 2022 dates, going back-to-back with major championships.

The pandemic has created a lot of uncertainty with the 2021 event in terms of how many fans will be allowed on site, but a 2022 PGA Championship would create a huge ticket demand instantaneously.

That would also leave open the possibility that Southern Hills could keep its 2030 date as the two are eight years apart.

Other options: There has been speculation that the 2023 event slated at Oak Hill CC could move up or the 2024 event at Valhalla. Disrupting the time frames of those events and then disrupting another event to take their place doesn’t make as much sense as just plugging in Southern Hills for 2022 where operations are on the ground.

At least one well connected insider put the chances of Southern Hills hosting the 2022 PGA Championship at “a very conservative 50 percent.” The PGA of America was in touch with leaders at Southern Hills shortly after making the announcement about Bedminster.

This PGA Board will likely have some influence on the plan and will be proposing courses that its individual members favor. The decision, however, will likely come down to a plan endorsed by CEO Seith Waugh and Chief Championships Officer Kerry Haigh, both of whom are admirers of Southern Hills.

It could turn out that none of these options happen and the PGA of America inserts a different course for 2022 and leaves the rest of the schedule intact. But sources say this is unlikely and Southern Hills is highly likely to host in 2022. Stay tuned.