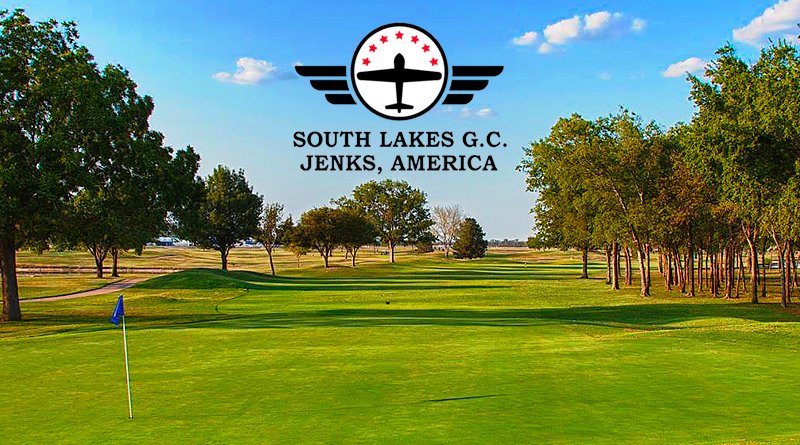 All golf courses in Tulsa are now closed in an effort to combat the spread of the COVID-19 pandemic.

South Lakes Golf Course in Jenks will close temporarily at 8 p.m. Monday, joining it’s Tulsa County-owned sister course LaFortune Park in being shut down due to the virus.

Jenks Mayor David Lee issued a Safer In Place order Sunday that did not specifically mention golf courses. Tulsa County Parks Director Vince Trinidad said the Tulsa County Commissioners closed South Lakes after meeting Monday morning “at the behest” of Lee and out of an abundance of caution. Both the Jenks order and the one issued by Tulsa mayor G.T. Bynum on Saturday that convinced the commissioners to close LaFortune Park are through at least April 15.

The public courses at Page Belcher and Mohawk Park had closed after play on Saturday when Bynum modified his previous executive order, including ordering the city courses closed and including language “that all public or private events or social gatherings of more than one person outside of a single residence” are prohibited.

Pat McCrate, who runs both courses for Tulsa County, said there would be heavy economic damage from being shut down during a time when both courses are usually busy. Trinidad said maintenance crews, which are county employees, will continue to work at both courses and hopefully will be able to get caught up on some projects that are harder to do with golfers on the course.