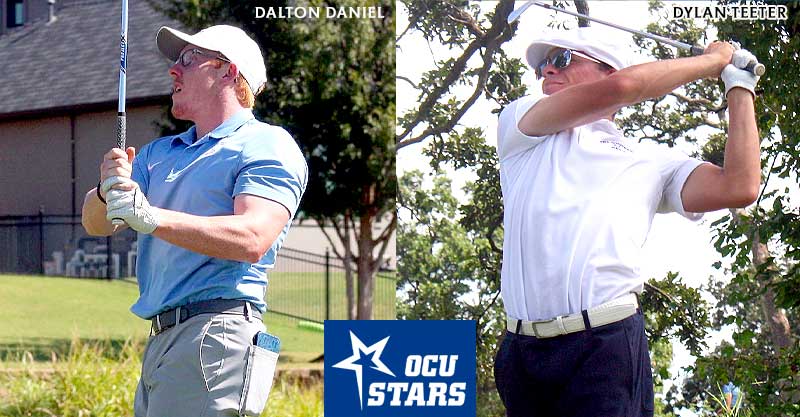 Daniel and Teeter ended up tied for 19th and one stroke away from earning all-tournament acclaim. Daniel, a senior from Newcastle, Okla., made a final-day charge to turn in a 72-73-73-68–286. Daniel recorded only one bogey while burying four birdies during the last round with a birdie at the par-5, 512-yard 10th hole. Daniel drained 12 birdies over the week.