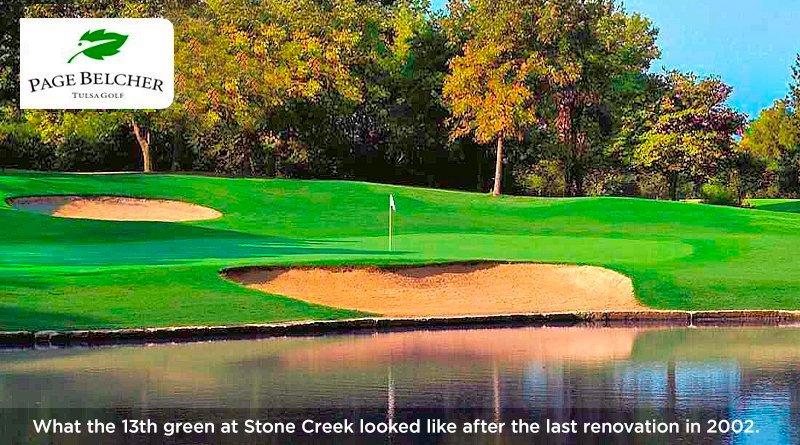 Those interested in the future of the City of Tulsa-owned municipal golf courses Page Belcher and Mohawk Park and willing to serve on a committee being organized by Tulsa District 2 City Councilor Jeannie Cue should attend a public meeting Feb. 24 from 6 p.m. to 8 p.m. at the Zarrow Library, 2224 W. 51st Street.

Cue, whose district includes the Stone Creek and Olde Page courses at Page Belcher, has said she is interested in forming an advocacy committee for golf. Among the city-owned assets such as the Tulsa Zoo and world class museums such as Gilcrease and Philbrook, there are long-founded and powerful advocacy groups resulting in tens of millions of dollars in city appropriations to support those ventures, while golf has seen its support dwindle to an annual subsidy of $75,000 and conditions that, if allowed to occur at the Tulsa Zoo or one of the museums, would elicit storms of protest.

Cue said the committee when formed would advocate for an upgrade in funding for turf and maintenance conditions and other improvements at  both Page Belcher and Mohawk Park that would allow the courses to compete more successfully in today’s golf market.