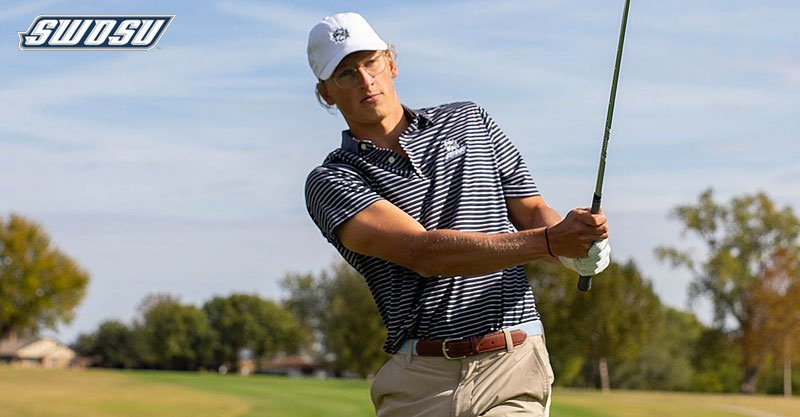 Behind a top-five finish from Gregor Weck, Southwestern Oklahoma State left Topeka Country Club with a third-place team placing at the Washburn Invitational, which concluded on Tuesday. This is the highest team finish of the year for the Bulldogs, who have now placed in the top five at three of their four tournaments this season.

Weck shot 4-over par for the tournament with a low round of 70 strokes in Monday’s second round and finished alone in fifth place, two shots off a two-way tie for third place. The second round was also the Bulldogs’ best as a team as they carded a team total of 293, with all four scoring golfers having a round of 75 or better. Kason Cook was SWOSU’s second-highest finisher despite the highest round of the day on Tuesday, while Heston Brown and Anders Strand were each one shot behind Cook.

Northeastern State back-pedaled one spot on the leader board and finished in sixth place.

Washburn’s Andrew Beckler schooled the field by 13 strokes with a 13-under 200 score.  The Ichabods would end up winning their home event by nine shots with an 861.