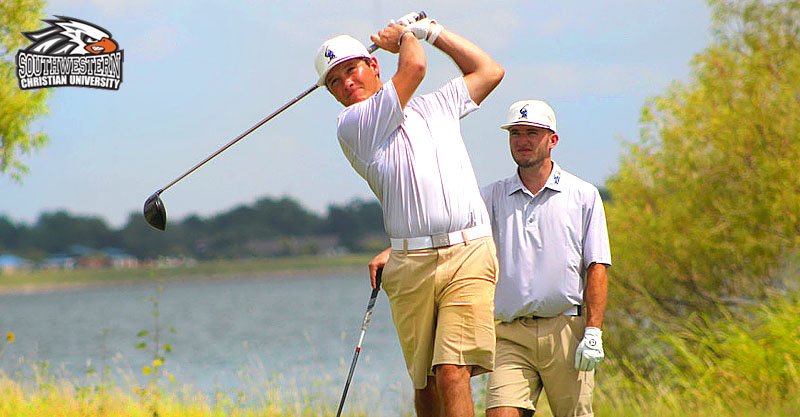 Southwestern Christian University tied for seventh in the 14 team Northwest Iowa National Invite at Willow Creek Golf Club in Le Mars this week. A different starting lineup, however, would have resulted in a much higher finish.

Matej Babic, paying for the Southwestern Christian B team, finished third individually at 7-under 209 after rounds of 70-72-67. He finished just three shots behind the winner and seven shots ahead of the top finisher on the A team, which was Leonardo Ruggieri in a tie for 12th at even-par 216.