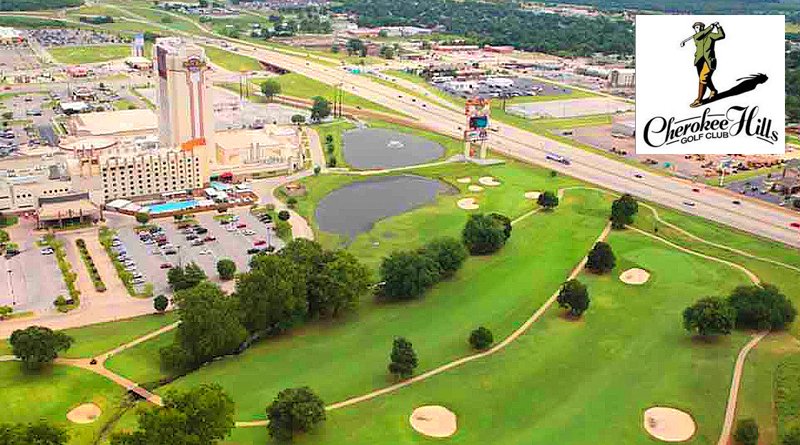 Cherokee Hills Golf Course at the Hard Rock Casino will close Tuesday through the end of March as part of the Hark Rock Casino’s announced plans to close for that same time frame to combat the Covid-19 virus pandemic.

Brandon Scott, the Director of Communications for Cherokee Nation Businesses, said the golf course was closely tied to the casino and that everything would be reevaluated at the end of the month. The Chickasaw’s also announced their casinos would be closing including Win-Star Resort at Thackerville, however the golf course there is remaining open.

Cherokee Hills will be the first public course in the Tulsa area to shut down due to the virus. City of Tulsa courses Page Belcher and Mohawk Park are remaining open despite the city’s announcement Monday that all activities at city-owned facilities for softball, baseball, soccer and volleyball are closed until April 15. Oklahoma City public courses are open as are most suburban public courses.

“We want as many opportunities as possible for people to get outside in appropriate settings to be active and get fresh air,” said Anna America, Parks and Recreation Director for the City of Tulsa.

Tulsa County Courses LaFortune Park and South Lakes are also remaining open. Pat McCrate, the director of golf for both facilities, said cleaning has been stepped up for the pro shop, restaurant and restrooms, as well as on the golf carts. Golf carts are also being rented individually if golfers prefer.

Otherwise, McCrate emphasized that once golfers are on the course, they can leave the flagstick in and basically not touch anything not owned by them in the course of a round.

Tournaments that want to meet in large groups before or after a round will not be allowed at present, but tournament play can be accommodated if groups are willing to check results after online.