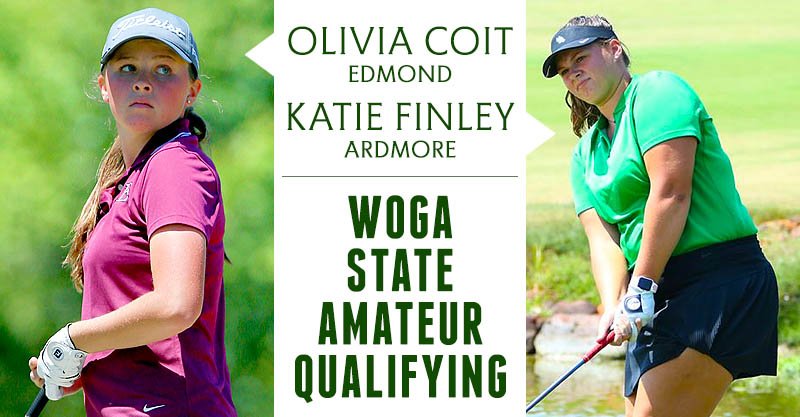 Olivia Coit of Edmond and Katie Finley of Ardmore each shot 3-under 69 to lead qualifying for championship flight in the 103rd Women’s Oklahoma State Amateur Championship Monday at The Territory in Duncan.

Coit plays for Edmond Memorial while Finley plays for the University of North Texas.

Natalie Gough of Bixby and Oklahoma City University was third, while ShaeBug Scarberry of Purcell and Troy University and Madison Smith of Moore and Arkansas State tied for fourth at 74.

Match play begins Tuesday. The championship match is Thursday morning. The 2020 champion Annie Young is not in the field, but runnerup Sydney Hermann of Ponca City qualified with a 77.