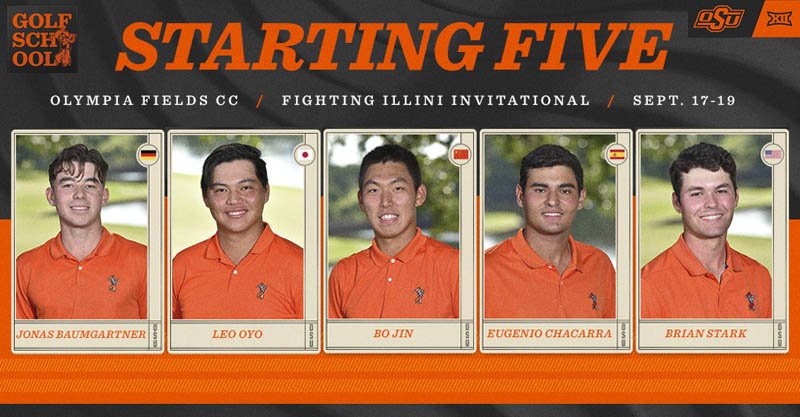 OLYMPIA FIELDS, Ill. – For the second consecutive outing, the Oklahoma State men’s golf team will compete at a historic venue with the Cowboys participating in the Olympia Fields/Fighting Illini Invitational this weekend at Olympia Fields Country Club.

The second-ranked Cowboys are fresh off a win in their season opener at The Carmel Cup at Pebble Beach Golf Links earlier this month.