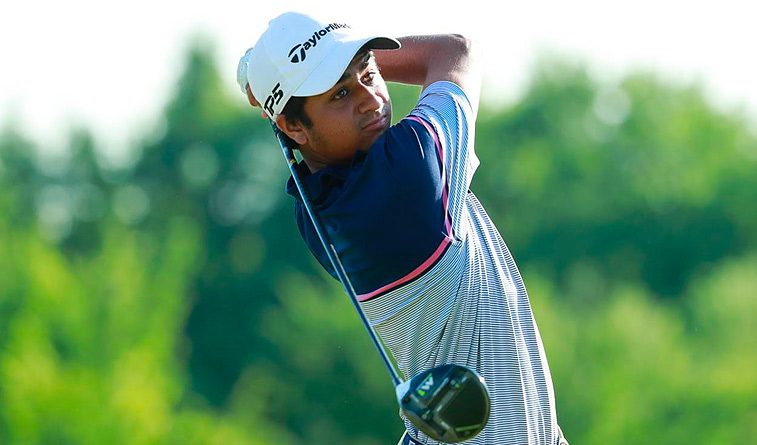 “Aman has great experience for an incoming freshman having traveled the world and playing at a high level,” Bratton said. “ We are fortunate he has chosen to join our program. He should fit right in and help us as we chase another championship.”

A native of Concord, N.C., Gupta is currently ranked No. 262 in the World Amateur Golf Ranking. After posting rounds of 70 and 68 at the 2017 U.S. Junior Amateur, he then reached the quarterfinal round of the match play portion of the event.

A 2017 Rolex Junior All-American honorable mention selection, Gupta carded rounds of 69, 76 and 73 to finish third at the Dustin Johnson World Junior that same year. Additionally, he tied for 19th place at the 2017 Western Junior Amateur and was 11th at the Junior PLAYERS Championship.

Last year, he advanced through the first stage of both the European Tour and Web.com Tour Q Schools. He posted a closing 64 to finish 17th in Europe and tallied a 7-under total of 277 to tie for 22nd place at theWeb.com event.