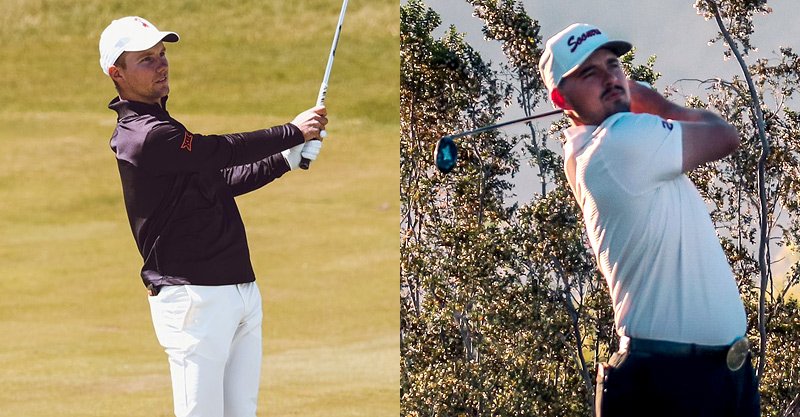 Oklahoma State and Oklahoma remained 1-2 in the NCAA Men’s Golf Championship following the third round Sunday, with the Cowboys enjoying a 13-stroke lead in the race for the No. 1 seed.

Arkansas survived the first cut, tied for 13th and led by Tyson Reeder of Edmond, who shot a third-round 70 and is tied for 33rd individually. Mason Overstreet of Kingfisher was a sub for the third round and shot 73. The Razorbacks will have to make up 15 shots in the final round to move into the final eight.