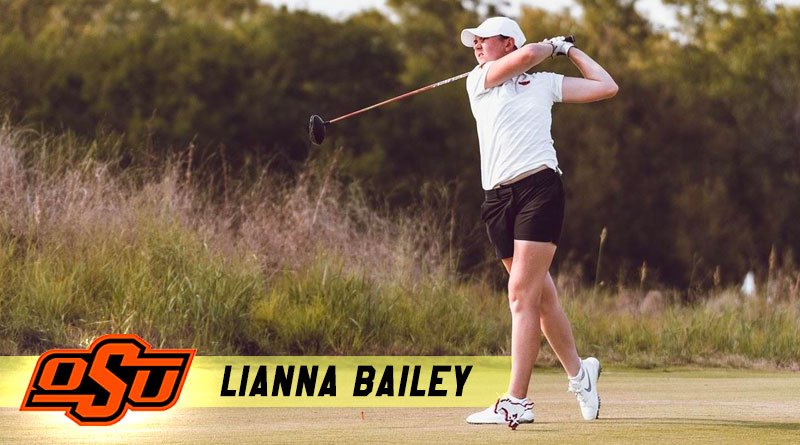 RIO GRANDE, Puerto Rico –  The Oklahoma State women’s golf team turned in a 296 in the second round of the Lady Puerto Rico Classic.

The Cowgirls dealt with tough conditions on the course as they shot 8-over par and fell to second place on the team leaderboard. Texas Tech took over the top spot as the Red Raiders posted the only below-par round of the day at 5-under par to move to 3-over for the tournament.

Texas Tech’s head coach, JoJo Robertson, has familiar ties with the Cowgirl golf program. She is the sister of Cowgirl head coach, Greg Robertson, and was a first-team All-Big 12 selection in the 1999 season for the Cowgirls.

In the second round, Lianna Bailey carded a 1-under par 71 to move to 2-under for the tournament and into a tie for fifth place. Bailey’s 11 birdies over the first two rounds are the most by any player in the event.

Isbaella Fierro sits at 1-over par for the tournament after carding a 75 on the day. Hailey Jones turned in a 4-over par 76 and sits one stroke back of Fierro in a tie for 17th place.

The Cowgirls will tee off at 5:30 a.m. CT Tuesday morning for the final 18 holes of the event needing to make up two strokes to catch Texas Tech and earn their second win of the season.