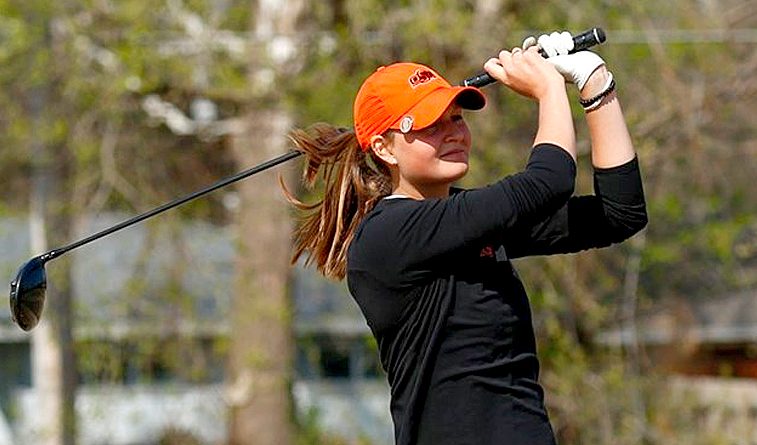 SAN FRANCISCO, Calif. – After 18 holes, the No. 16 Oklahoma State women’s golf team sits in 10th place on the leaderboard, but just four strokes away from the six-team cutoff in the NCAA Regional at TPC Harding Park in San Francisco.

The low six teams and the low three individuals not on those teams at each of the four NCAA Regional sites (for a total of 24 teams and 12 individuals) advance to the NCAA Championships, which are being hosted by OSU from May 18-23 at Karsten Creek, the home of Oklahoma State golf.

Senior Kenzie Neisen led the way for OSU in the opening round. Neisen was able to pencil in six birdies to help her score 2-under par 70 and will go into the second day tied for fifth place.

Fellow senior Emma Broze carded even par and is tied for 25th place heading into the second round.

This is OSU’s 26th consecutive NCAA Regional appearance, which is every year since the inception of the regional format in 1993 – a feat only nine other programs can claim. The Cowgirls have advanced to the NCAA Championships 21 times.