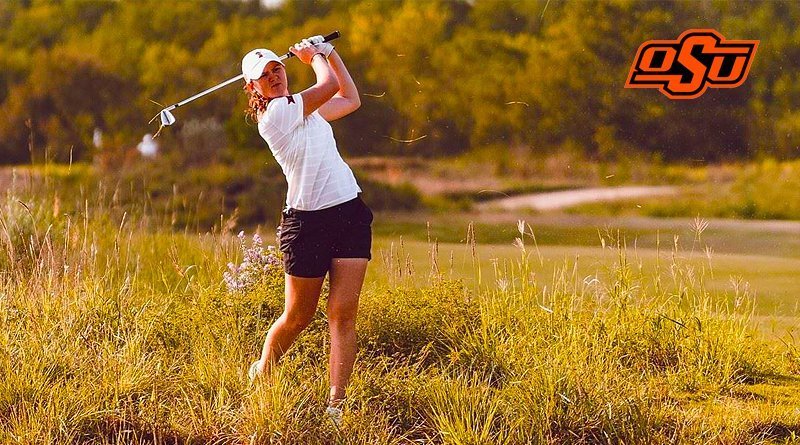 WILMINGTON, N.C. – The Oklahoma State women’s golf team sits in a tie for eighth place after 18 holes at The Landfall Tradition tournament.

Han-Hsuan Yu and Lianna Bailey led the Cowgirls in the first round after shooting an even par 72. Yu and Bailey are tied for 15th place, trailing the leader Tunrada Piddon of UCF by four strokes heading into tomorrow’s second round.

Yu began the day nicely as she birdied two of her first four holes. Bailey used a bogey-free back nine to end her day.

Isabella Fierro carded in a 73 and sits one stroke back of her teammates, Yu and Bailey. Following Fierro, senior Michelle Forsland is tied for 49th place after turning in a 3-over par 75. Hailey Jones shot an 80 and sits in 91st place.

The Cowgirls sit at 4-over par at the end of round one after carding a 292-292 team score. No. 13 Alabama and No. 18 Illinois are tied atop the team leaderboard at 3-under par.

Oklahoma State will tee off tomorrow at 7:30 a.m. CT looking to climb up the leaderboard in the second of the three rounds.