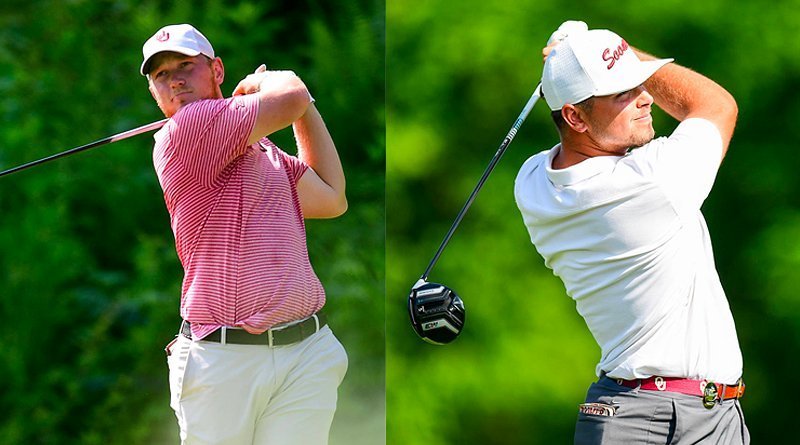 NORMAN – University of Oklahoma men’s golfers Brad Dalke and Blaine Hale were among the 266 student-athletes named to the 2019 Division I Cleveland Golf/Srixon All-America Scholars, the Golf Coaches Association of America announced Wednesday.

Dalke finished third in OU history with a 72.01 career stroke average and a two-time All-American selection. As a senior, Dalke posted a 71.67 stroke average in 10 events, earning two top-10 finishes.

Hale set the OU single-season record with a 70.63 stroke average and picked up three top-10 finishes. During his senior year, Hale set the program record for lowest 18-hole total in school history with a 62 (-9) at the NCAA Pullman Regional. Hale also earned his first individual win in September at the Gopher Invitational.