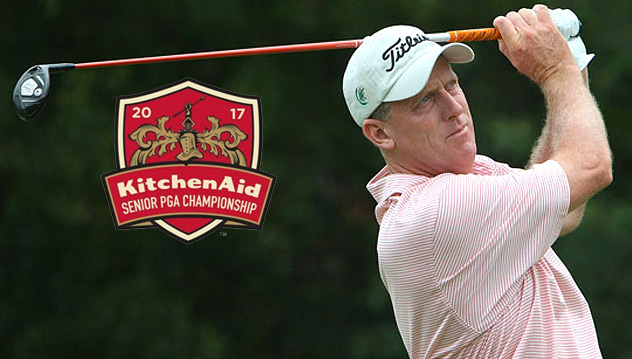 Steve Schneiter won the event at 13-under 275 The 53-year-old assistant PGA Professional from Sandy, Utah, edged Rick Schuller of Chester, Virginia, by a single shot.

Fleming has long been one of the top competitors in the PGA South Central Section (Oklahoma, Arkansas, southern Kansas) and has been the Section Player of the Year eight times. He has qualified and played in five PGA Championships. This will be his first Senior PGA Championship.