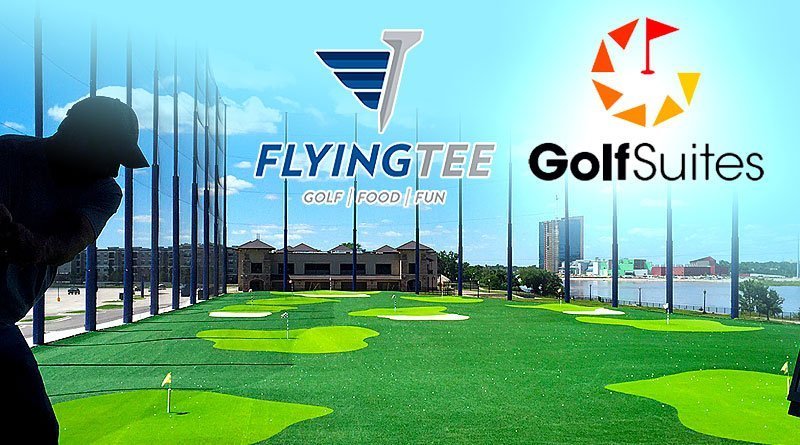 There has been a changing of the guard at FlyingTee in Jenks, the golf and entertainment center based at Riverwalk Crossing and owned by OneFire, a holding company for the Creek Indian tribe.

The original management company headed by John Vollbrecht and his brother James Vollbrecht will still have rights to the FlyingTee brand and software licensing and is pursuing ventures in other locations. Now managing the FlyingTee location in Jenks is GolfSuites, a new player in the golf and entertainment field pioneered by TopGolf.

GolfSuites, based in Riverview, Fla., has assumed operations in Jenks with no disruption to services currently offered. Scott McCurry, vice president of operations, with extensive experience at TopGolf, is working with the team at FlyingTee and extensive changes and upgrades are under way, with some changes already made and other planned in the near future. The facility will have a new grand reopening under the GolfSuites brand mid-year 2020.

“We’re in the process of six to seven months of venue updates, management staffing, food and beverage staffing, and rebranding,” McCurry said. “All those interested in working with our GolfSuites team should apply now online or in person.”

“We appreciate the FlyingTee investors for their continued support of the Riverwalk and the local community, and look forward to welcoming GolfSuites,” said Elijah McIntosh, CEO of Onefire Holding Company in a press release. “We remain committed to offering world-class dining and entertainment.”

The 53,000 square-foot facility, which opened in 2016, is part of the Muscogee (Creek) Nation’s Riverwalk investments.  Onefire Holding oversees the management of Riverwalk properties in addition to other facilities owned by the Nation.

GolfSuites has been in the planning stages for three years but this will be its first facility. McCurry said it is too early to discuss specific changes in the works but that golfers and patrons should expect many updates including enhanced overall guest experiences and that prices have already been lowered significantly for hitting time in the bays. Learn more at www.flyingteegolf.com.