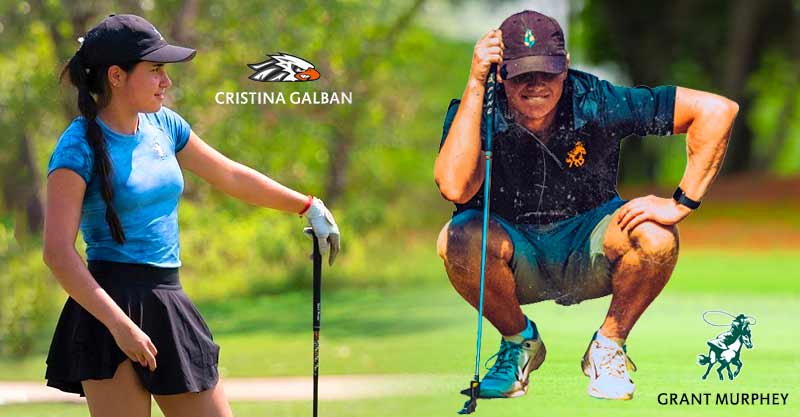 Cristina Galban of Southwestern Christian University won the Battle at Winter Creek at Winter Creek G&CC hosted by the Oklahoma University of Science and Arts by eight strokes, shooting rounds of 74-82. It was Galban’s third victory in nine events over two semesters at SCU, where she has a 73.5 scoring average and now a .333 win percentage.

Park City won the women’s event by 11 shots over host USAO. On the men’s side, Central Christian won by three shots over Park University, Oklahoma Panhandle and Science and Arts of Oklahoma.