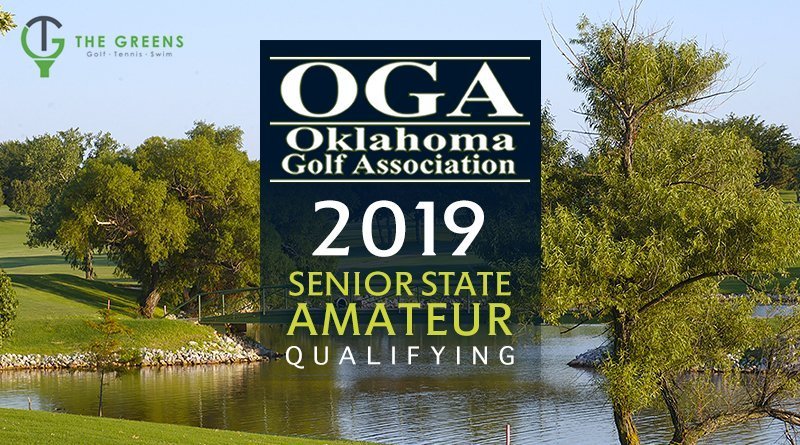 Gibson will be the No, 2 seed behind defending champion Scott Adams, who along with five-time champion Mike Hughett was competing in a qualifier Tuesday for the U.S. Senior Open. Both will be in the field when match play begins with the round of 32 Wednesday morning.

The second round of match play will be Wednesday afternoon, with the quarterfinals and semifinals on Thursday. The finals are scheduled for 8 a.m. Friday. Click below to see the complete match play bracket.