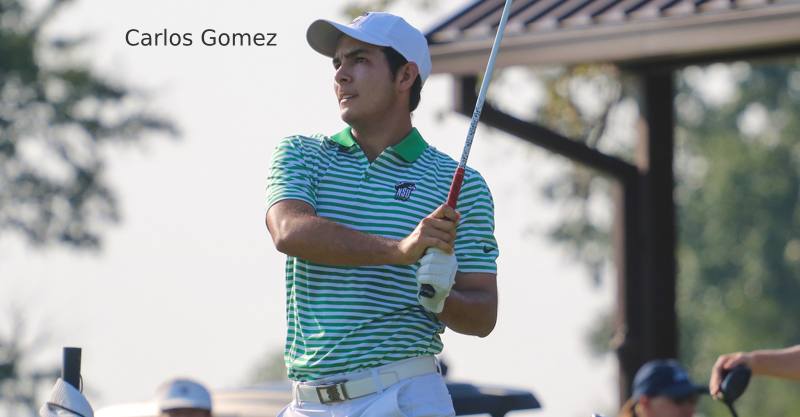 LAS VEGAS, Nev. – For the first time since 2007, Northeastern State took medalist honors and the overall team title, winning The Legacy Invitational by four strokes with a 604 (305-299) score on the par-72, 6989 yard The Legacy Golf Course.

Carlos Gomez blistered the course with a 4-under, 68, finishing seven strokes ahead of the second-place finisher. Gomez landed six birdies on Friday, with the individual win being his second.

The last time NSU swept the team title and took medalist was the 2007 Lone Star Conference Championship.  Additionally, NSU claimed its second consecutive team title on the course, something the program has never done before in 25 years of NCAA membership.

NSU carried an eight-stroke lead into the day, and it was enough to hold off Westminster College by four strokes, who shot an even 288 on the day.

“Carlos carried us today,” said head coach Scott Varner.   “It was a gut check finish, and we made it crazy interesting with four left to play.  Pomona got within one of us earlier in the day; we could have folded but toughed it out.  Proud of them.”

Gabe Replogle was tied for 16th overall with a 154, and Brayden Strickland was one shot behind him tied for 19th place.

The RiverHawks will be idle until April 4-5, where they will play in The Mule in Warrensburg, Mo. for their regular-season finale.