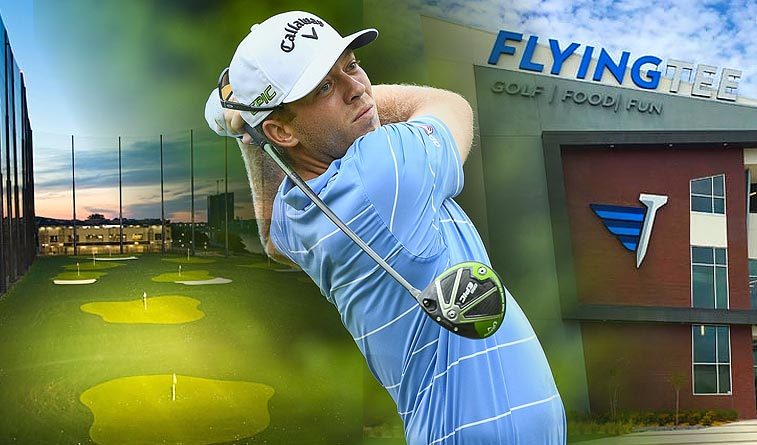 Oklahoma-based golf entertainment company FlyingTee, and PGA Tour rookie Talor Gooch announce a new partnership. The agreement will promote the FlyingTee brand, golf in Oklahoma, and the positive impact of athletes such as Gooch, on the sport and the state.

“Talor Gooch is an impressive young player with all the skills to become a winner on the PGA Tour, so it’s our privilege to join forces with Talor, in support of his career,” said John Vollbrecht, FlyingTee Founder and CEO. “Talor will represent the FlyingTee brand on the PGA Tour, by adding our logo to his golf bag, but that’s just the beginning. We look forward to many opportunities to work together to highlight Talor’s progress, FlyingTee’s continued growth, and our shared passion for the game of golf.” s

Gooch is a Midwest City native and a three time All-American at Oklahoma State University. He went pro in 2014 and secured his PGA Tour card last August, by winning the Web.com Tour’s News Sentinel Open in Knoxville, Tennessee. Since his debut on the Tour at the Sanderson Farms Championship in October, Gooch has climbed to 112 in the FedExCup standings and 206 in the Official World Golf Ranking (week ending May 20, 2018).

“I am thrilled to partner with Oklahoma basedFlyingTee,” Gooch said. “They are on the forefront of golf entertainment technology and I look forward to representing FlyingTee as I compete globally on the PGA Tour. It is truly an honor to be their first PGA ambassador and to have such strong support from my home state.”

Gooch will compete next at the Fort Worth Invitational at the Colonial Country Club in Forth Worth, Texas.