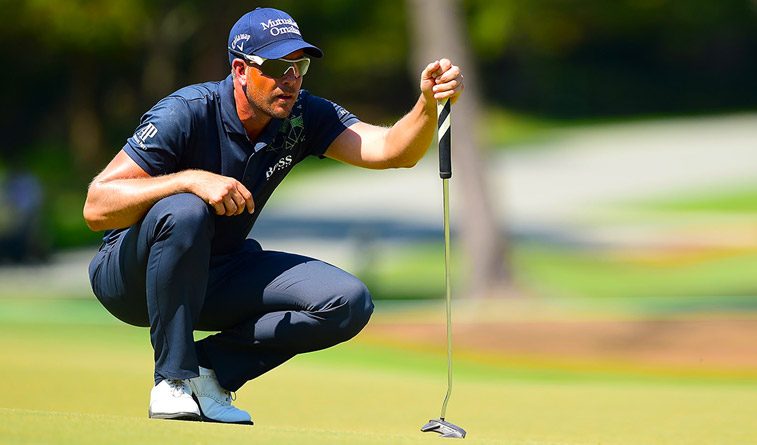 Taylor Gooch of Edmond continued his solid early play as a PGA Tour rookie with a tie for 30th at the Sanderson Farms Championship in Jackson, Miss., Sunday, earning $27,305 for his effort.

Several other professionals with Oklahoma ties were in the event. Taylor Moore of Edmond tied for 53rd despite a final-round 78 after opening with rounds of 69-71-70. Former Oklahoma City University golfer Tyrone Van Aswegan tied for 25th, while former University of Oklahoma golfer Abraham Ancer tied for 68th.

Former Oklahoma State golfer Wyndham Clark, who later transferred to Oregon, tied for 17th, while OSU alum Hunter Mahan showed signs of breaking out of a long slump with a tie for 18th.

Three former Cowboys competed in the WCG-HSBC Championship in Shanghai. Peter Uihlein tied for fifth, Charles Howell III tied for 15th and Alex Noren tied for 31st. Complete results of both events are at www.pgatour.com.