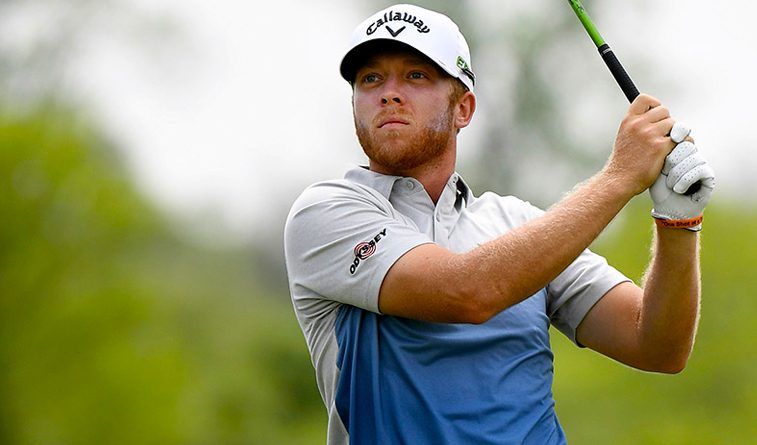 Talor Gooch of Choctaw and fellow former Oklahoma State Cowboy Peter Uihlein were among the 14 qualifiers for the 117th U.S. Open Championship in a talent-laden field at Brookside CC and The Lakes CC near Columbus, Ohio Monday.

Gooch and Uihlein both shot 8-under and had to survive a playoff. J.T. Boston led the sectional at 12-under. Kevin Tway of Edmond, one of the hottest players on the PGA Tour, missed the cut by a shot at 7-under. Amateur Hayden Wood of Edmond shot 3-under, former OSU player Morgan Hoffmann shot 5-under, while former Edmond North star Robert Streb shot even-par.

At Lakewood Country Club in Texas, Brendon Jelley of Jenks and OSU shot 3-under which missed qualifying by seven shots. Sam Humphreys of Edmond finished at 2-over, while Taylor Moore of Edmond withdrew before play began.