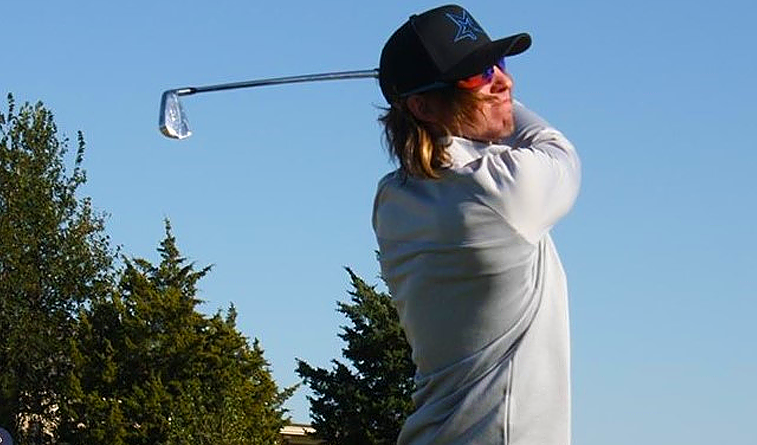 Kaminski, a junior from Johannesburg, South Africa, finished tied for fifth for the Stars. OCU, ranked No. 1 in NAIA men’s golf, took runner-up in the tournament.

The tournament teed off an hour behind schedule due to frost on the course. Temperatures remained in the 40s with overcast skies and wind blowing less than 10 mph. Sleet fell briefly on the course at mid-day.