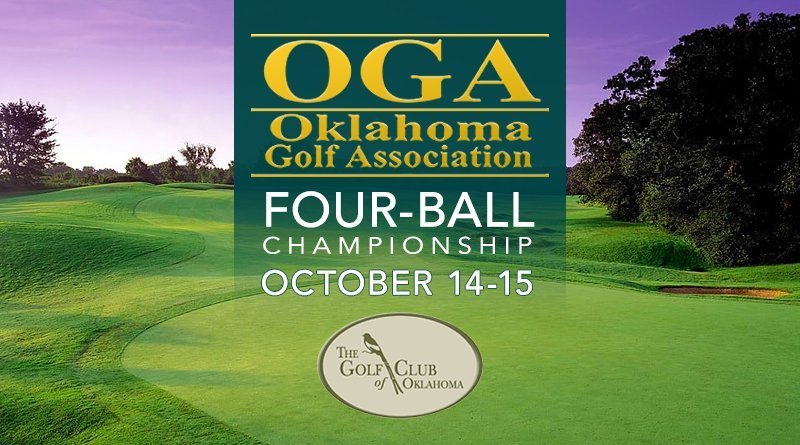 Levi Molini and Trae Elias shot a 4-under 68 to tie the first-round effort of Jeremy Callison and Tyler Carson in the Oklahoma Golf Association Four-Ball Championship at The Golf Club of Oklahoma Monday.

Michael Gotcher and Travis Drain combined for a 69 and are one stroke behind going into Tuesday’s final round.

Two teams also shot 68 in the senior division. Jerry Nick and Billy Ray Young are tied with Terry Collier and Art Bennett with Orville Stephens and Warren Murray a shot behind at 69,