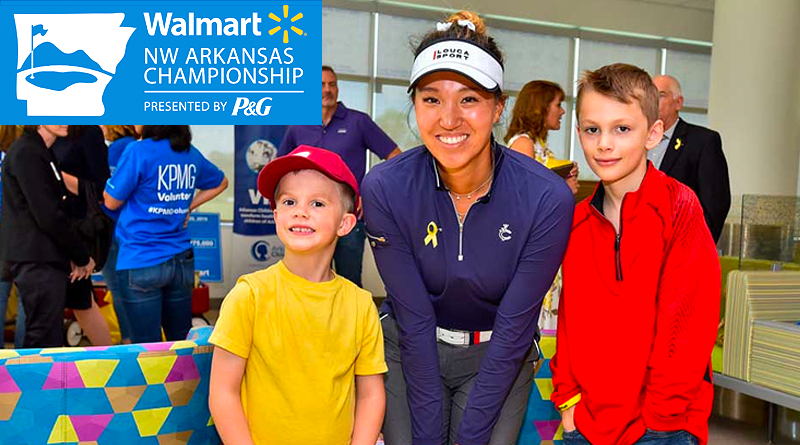 Defending champion Nasa Hataoka is making her 11th start on the 2019 season, returning to Rogers, Ark. for her title defense just after a T14 finish at the LPGA’s third major, the KPMG Women’s PGA Championship. Last year, Hataoka set a 54-hole tournament record while carding a final-round 63 to win the tournament two strokes ahead of runner-up Austin Ernst and six players tied for third place. Since then, Hataoka has earned two additional victories on the LPGA Tour including the 2018 TOTO Japan Classic and the 2019 Kia Classic.