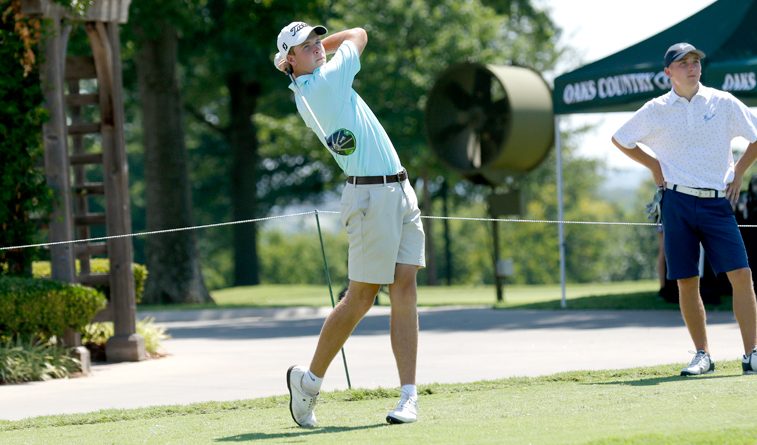 William McDonald of Oklahoma City and Carson Griggs of Sand Springs survived the 36-hole cut at the 2018 Trusted Choice Big I National Championship, billed as the third oldest junior golf championship in the country. This year’s 72-hole event is being held at the Daniel Island Golf Club in Charleston, S.C.

McDonald shot rounds of 76-73 and Griggs shot 70-78. Both were tied for 22nd in the middle of the third round Wednesday morning.

Also making the cut was Max Roberts of Fitzhugh at 151. Not advancing were Ransen Turner and Zane Heusel of Edmond. On the girls side, Alyssa Wilson of Yukon and Sydney Herrmann of Ponca City led the Oklahoma contingent but none made the cut for the final 36 holes.