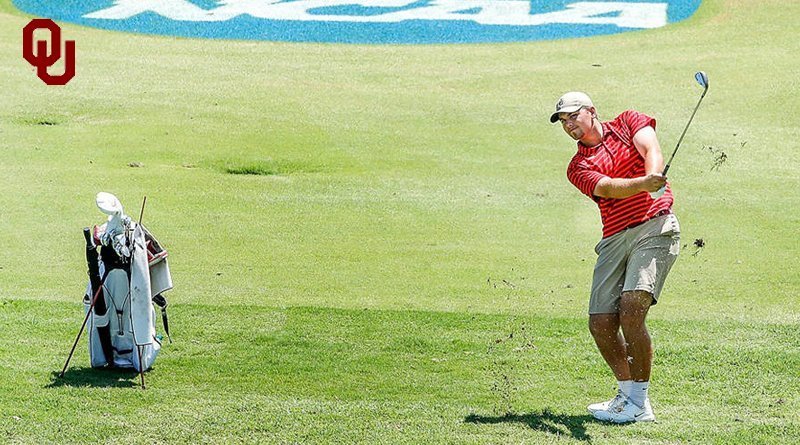 The No. 5 Oklahoma men’s golf team looks to advance to its ninth consecutive NCAA Championship at the NCAA Pullman Regional this week. The three-day, 54-hole tournament is taking place Monday through Wednesday (May 13-15) at the par-70, 7,232-yard Palouse Ridge Golf Club in Pullman, Wash.

The Sooners, who are the No. 1 seed at the Pullman Regional, are returning to competition after tying for third place at the Big 12 Championship. The Sooners have won five NCAA Regionals in school history including the 2018 NCAA Regional last year at the Jimmie Austin OU Golf Club. OU’s previous regional titles came in 1989, 1995, 2001 and 2015.

The Sooners will tee off from hole No. 1 starting at 9:30 a.m. CT on Monday and will be paired with No. 2 seed Georgia Tech and No. 3 seed South Carolina.

2. Garett Reband, Junior: Four top-10 and six top-20 finishes this season … Competed in nine team events … Named to All-Tournament Team at Big 12 Championship, tying for eighth at 210 (-2) … Placed seventh at the N.I.T. to gain three top-10 finishes this season … Finished second in the Carmel Cup posting a 200 (-16) including two rounds in the 60s.

Individual: Logan McAllister, Freshman: Has two rounds in the 60s this season … Posted a 71.22 stroke average in the fall … Posted a season-low 66 in the second round at Carmel Cup … Tied for 22nd at Carmel Cup with a three-day 213 (-3) … Finished with a 3-under 210 at the Ka’anapali Collegiate Classic.

THE COURSE
The par-70, 7,232-yard Palouse Ridge Golf Club serves as the host for the NCAA Pullman Regional.

FORMAT
Fifty-four holes will be played over three days. All three rounds are scheduled to begin at 9:30 a.m. CT Monday through Wednesday. The low five teams and low individual not on those teams will advance to the NCAA Championships finals.

WEATHER FORECAST
Monday: Mostly cloudy with a high of 74 degrees and wind from the west at 13 mph. 40 percent chance of precipitation.

Tuesday: Cloudy with a high of 69 degrees and wind from the east-northeast at 19 mph. 40% chance of rain in the afternoon.

Wednesday: Cloudy with a high of 66 degrees and wind from the north-northeast at 6 mph. 40% chance of rain.

LIVE COVERAGE
Live scoring will be available on GolfStat.com<http://results.golfstat.com/public/leaderboards/gsnav.cfm?DB_OEM_ID=31000&pg=pairings&tid=18127>.