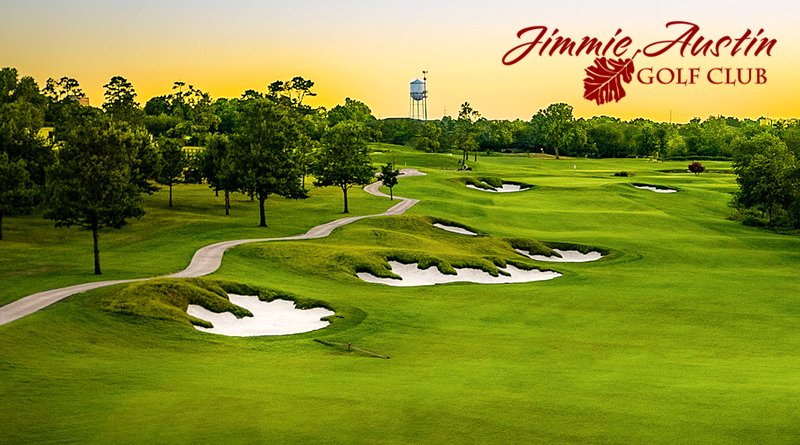 Golf courses in Norman will reopen May 1, bringing the last major metropolitan area that had not announced a planned reopening into the flow of courses that will be open this weekend.

That decision affects The Trails CC, the Jimmie Austin University of Oklahoma Golf Course, Westwood Park Golf Course, Cobblestone Creeek and the Links at Norman. Belmar CC, although it has a Norman address, is outside the city limits and has been open to members.

Jimmie Austin is open to members and their guests only. Westwood Park will not be reopening its driving range immediately.

Pryor Creek Golf Course announced it was reopening Monday. Sapulpa is reopening May 1. All public and private courses in Oklahoma City, Tulsa and Edmond will be open as of May 1. One course that has not announced its reopening is Cherokee Hills at the Hard Rock Casino in Verdigris. Director of Golf Jeff Jarrett said today that he expects to know more later this week. The casino is temporarily closed as well. Also both of the Cherokee tribe-owned courses in Tahlequah remain closed for now, including Cherokee Trails and Cherokee Springs.

The Women’s Oklahoma Golf Association Senior State Amateur scheduled for May 18-19 at Tulsa Country Club has been canceled.

In a note to the WOGA membership, president Susan Ferguson said since most of the usual participants were over 65, there was concern for the health of the members. Also with the club’s restaurant facilities either closed or limited, the social aspect of the championship would be limited as well.

APT event in Muskogee postponed
The Real Okie Classic on the All Pro Tour scheduled May 13-16 at Muskogee Golf Club has been postponed to August 11-14.
Former TGA director passes away
Sandy McNeil, who ran the Tulsa Golf Association for many years, has passed away. Obituary information is not yet available. McNeil, a regular player at Mohawk Park, ran the TGA when events were so popular they were hard to get into, particularly the Match Play Championship which was sponsored by the Tulsa World, held over successive weekends and drew fields from across Northeast Oklahoma. Participation in that event dwindled over time to where the TGA dropped it from its event calendar three years ago. More details will be provided as they become available.
Facebook Comments