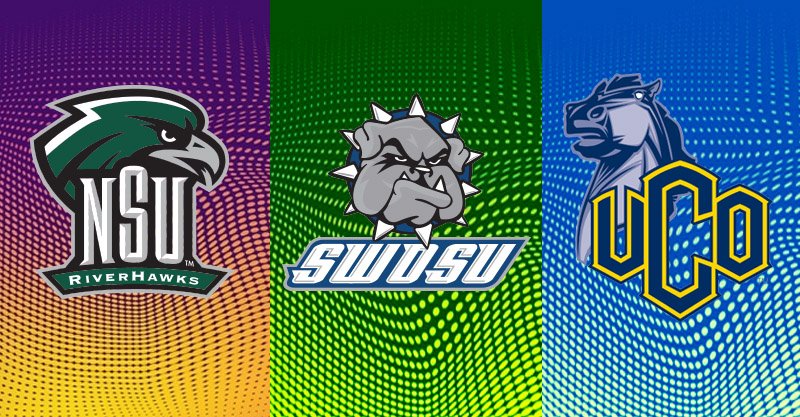 NEWTON, Kan. — Northeastern State took a four-shot lead over Central Missouri and five over Southwestern Oklahoma State in a breezy first round of the Newman Spring Invitational Monday at Sand Creek Station Golf Course in Newton.

For NSU, Yasmin Hang, Nina Lee, and Kaylee Petersen matched each other with 78s and are all tied for sixth place overall.  Aitana Hernandez is a shot back of that group tied for 11th. Kelly Swanson is tied for 17th overall, carding an 81.

Megan Brown paced SWOSU with a 75 and is in second place individually. Rebecca Lau shot 79 and Mikaela Rindermann 81.

Sydney Roberts fired a first-round 77 to lead Central Oklahoma to a fourth-place standing. The Bronchos finished with a 322. Emily Miller backed up Roberts with a 79, while Emma Shelley shot 82. Madison O’Dell and Susana Olivares both had 84s.

“We gave away too many shots today,” head coach Michael Bond said. “The course played really tough with the wind and the rain we had earlier, but we still left a lot out there today. Hopefully we come back tomorrow and play like we’re capable of.”