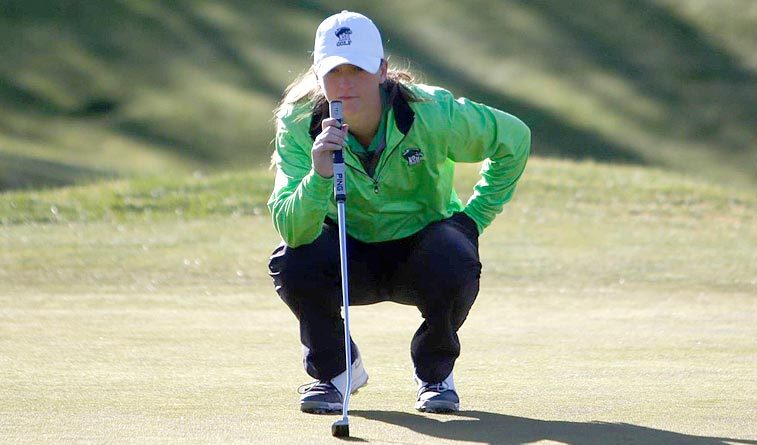 JURUPA VALLEY, Calif. – Northeastern State could not follow up a solid morning and finished fifth at the CBU Lancer Joust on Tuesday with scores of 307-311 for a 618 total.

Consistent scores were across the RiverHawks’ lineup that were between 77 and 79.  Halie Wright finished Tuesday with the team’s low score at 77 and shot a 157; Ebba Moberg carded the same score (79-78) with both players tied for 31st on the leader board.  Sumie Francois was in the medalist race for most of day and had her third career top-10 finish, tying for ninth with a 150 (71-79).

“We took some big steps toward being the team we can be,” said head coach Scott Varner.  “We beat some good teams, arguably the best teams on the entire West Coast. This should help us mentally for next week back in the Central Region.”

Northeastern State will be closer to home for its next tournament on March 5-6 where they will compete in Edmond for Southern Nazarene’s Classic.