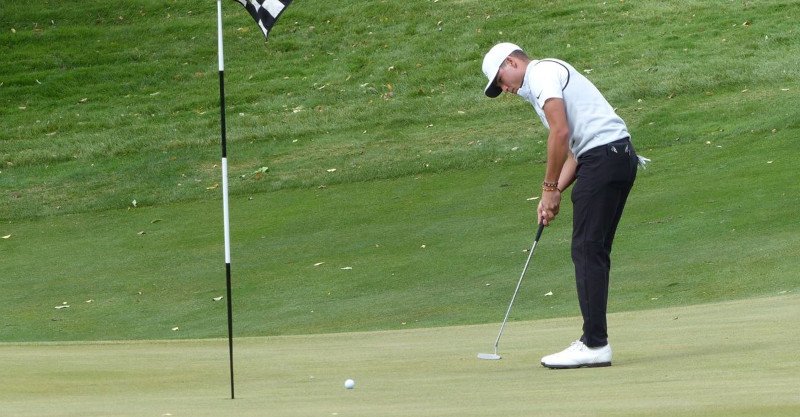 OC has won two of its three tournaments this season against NCAA Division II competition, most recently the Houston Classic at The Golf Club of Houston in Humble, Texas, on Feb. 8-9.

The Eagles are about to enter the busiest stretch of their schedule, with three tournaments in as many weeks. They’ll play Sunday and Monday in the Las Vegas Desert Classic at Royal Links Golf Club’s Links Replica Course in Las Vegas, then will compete in the Broncho Invitational at Oak Tree Country Club’s East Course in Edmond on March 15-16 and Texas A&M-Commerce’s Lion Invitational at Trophy Club Country Club in Trophy Club, Texas, on March 22-23.

Lincoln Memorial (Tenn.) moved into the top spot in this week’s poll, followed by Lynn (Fla.), former No. 1 South Carolina-Aiken and West Florida. Barry (Fla.) and Saint Leo (Fla.) were tied for fifth, with Lee (Tenn.) and Columbus State (Ga.) tied for seventh. Indianapolis (Ind.) and Findlay (Ohio) rounded out the top 10. OC finished fifth behind Indianapolis, Findlay and Lee in the Brickyard Invitational in Speedway, Ind., in late September.

Arkansas Tech, which lost by 22 shots to the Eagles in the Houston tournament, was No. 11.

Besides OC, other South Central-West Super Region teams in the poll were No. 12 Colorado State-Pueblo, No. 15 Dallas Baptist (Texas) and No. 16 Colorado School of Mines.