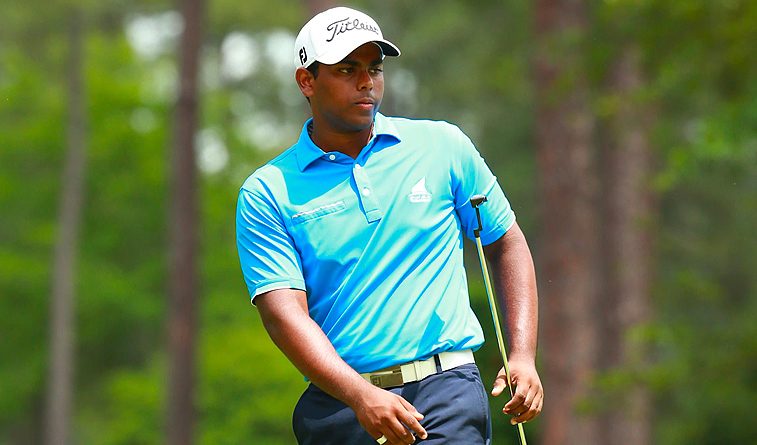 When Rayhan Thomas tees it up at the Omega Dubai Desert Classic this month at Emirates Golf Club, don’t expect the 18-year-old amateur to be overwhelmed. He’s quite the confident kid.

“I have as much confidence as the best player in the world, that’s for sure,” Thomas said. “I don’t show it, but I do.”

The self-belief is understandable. Thomas already has a considerable resume in professional events.

Born in India but a resident of Dubai, Thomas finished T-60 last year at Emirates and has played four times on the European Tour. His most impressive accomplishments against the pros, though, have come on the Mena Tour, which stages events in the Middle East and North Africa and which Thomas has played since he was 13.