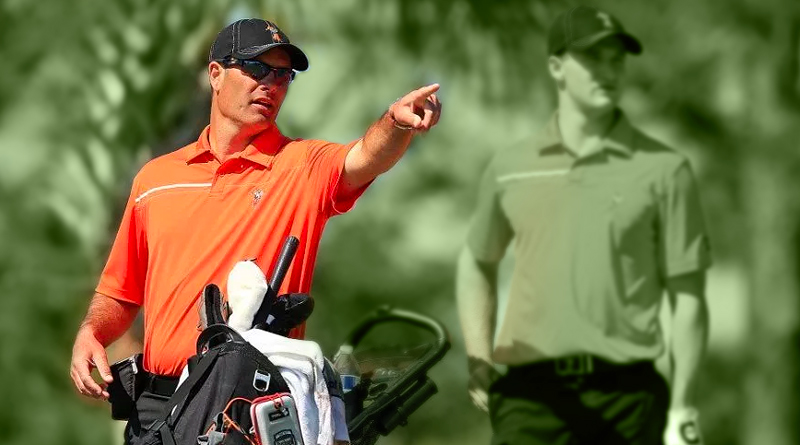 “Donnie coaches that your response to adversity determines your success. I know he will follow his own advise as he whips cancer,” OSU head coach Alan Bratton said. “He will inspire all of us who love him and anyone else he encounters. He always has and always will.”

Darr was diagnosed with stage 3 colorectal cancer on Dec. 13 . He will undergo a 10-month treatment plan that will include six weeks of radiation and chemotherapy in Houston before returning to Stillwater for 6-8 weeks. He will then return to Houston for surgery followed by four additional months of chemotherapy treatment in Stillwater. Two months after a final round of treatments, a two-week stint in Houston will conclude the treatment plan.

In his fourth season, Darr will continue his coaching duties, working remotely from Houston while undergoing treatment.

In 2017-18, Darr helped the Cowboys to a historic season, which included 10 tournament titles capped by the program’s 11th national title.