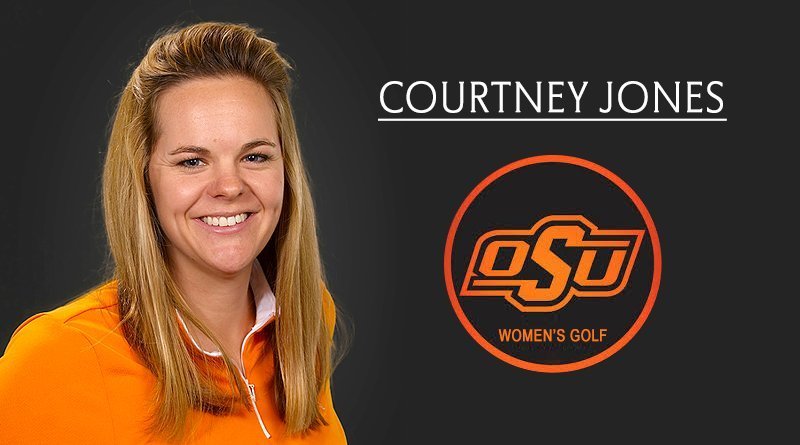 In her six seasons as the head coach, Jones and the Cowgirls won 12 event titles, including the 2016 Big 12 Championship.

The 2017-18 Cowgirls did not qualify for the NCAA Championships, which the program hosted at Karsten Creek. This year’s team did not advance to regional play for the first time since regionals were introduced as a format.

The Cowgirls were sub-par in the fall season but played better after three golfers gained their eligibility at semester break. OSU had a slim chance to make the regional fields heading into the Big 12 Championship at The Golf Club of Oklahoma, but finished sixth. Jones had signed five additional players for the 2019-20 season.