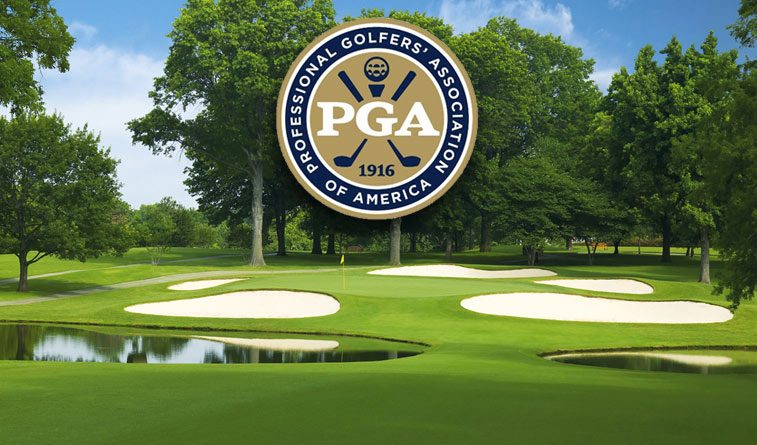 The PGA of America is considering joining the PGA Tour, USGA and Royal and Ancient in a major reshuffling of golf’s schedule which would move the PGA Championship into May, the Players Championship back to its March date and have the Fed-Ex Cup playoffs shortened by one event and concluding in late August instead of battling college and professional football in the fall. If Southern Hills is in line for a future PGA Championship in 2024 or later, odds are it would be in May if the new schedule is adopted as many experts now say is likely.

The Senior PGA Championship is currently a late May event as well. It has never previously been held at Southern Hills, but was in Oklahoma at Oak Tree National in Edmond in 2006. Southern Hills superintendent Russ Myers confirmed to Golf Oklahoma in a story earlier this spring that Southern Hills would be fully able to host a major championship with superb agronomic conditions in a mid-to-late May timeframe.

Future PGA Championship sites that have been announced previously are as follows: