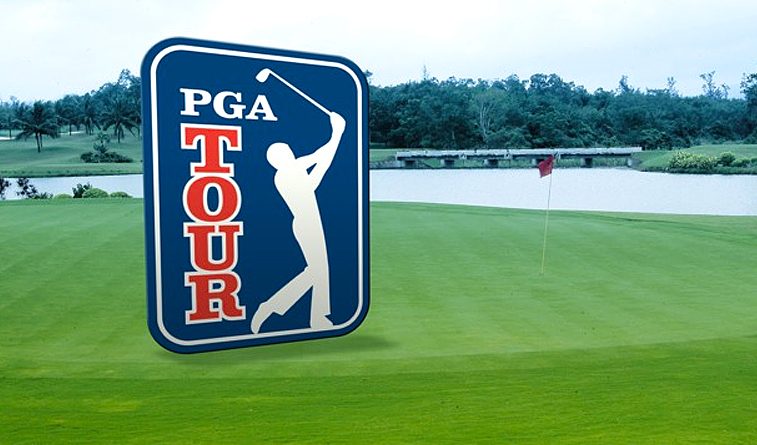 It was interesting the revamped PGA Tour schedule for the 2018-2019 season received so little play by the press and social media due no doubt to the buzz concerning the prospect of a head to head match between Phil Mickelson and Tiger Woods. After all they are the “needle movers” for sports fans and certainly for diehard golf fans but at this writing no deal has been firmed up.

During the week we also were treated to coverage and comment, in and out of the legitimate press, of Lefty’s two-shot penalty at the Greenbrier plus the USGA ruling Bryson DeChambeau’s drawing compass was out of bounds.

However, should you define golf news by the impact on fans the PGA Tour announcement of a shortened 2018-2019 tournament schedule was the most important. As PGA TOUR Commissioner Jay Monahan put it in the press release, “It’s been our stated objective for several years to create better sequencing of our tournaments that golf fans around the world can engage in from start to finish. And by concluding at the end of August, the FedExCup Playoffs no longer have the challenge of sharing the stage with college and professional football. This will enhance the visibility of the FedExCup Playoffs and overall fan engagement with the PGA TOUR and the game as a whole.”

How fewer tournaments help “the game as a whole” is not clear but the I’m sure quibbling is beneath us.

The first eight tournaments of the split schedule take place prior to the hiatus from Thanksgiving to New Years as they did this season, but the significant fact is these events are now a bigger part of the year. With the new schedule having three fewer tournaments you can expect more of the big names more of time rather than just the WGC-HSBC in Shanghai and one of the other two in the Asian swing. This could be good news particularly for two well thought of event, one in Las Vegas (Shriners Hospitals for Children) and the other in Georgia (RSM Classic).

Accomplishing the goal of having the Tour Championship before Labor Day when football takes over meant one of the year-end FedExCup playoff events would have to go. Sacrificed for the good of the game (or at least to beat out the NFL) was the Dell Technologies Championship at the TPC Boston which has fans in New England more than a little unhappy.

Previously we knew about The Players Championship (Ponte Vedra Beach) moving from May to March and in 2019 the date is preceded by the Arnold Palmer Invitational (Bay Hill) followed by the Valspar Championship in Tampa. Combined with the Honda Classic the week before Arnie’s tournament there’s a reborn Florida swing.

Add in The Players, three WGC championships from January to July and “must-play” events such as the Arnold Palmer Invitational, the Memorial, the AT&T Byron Nelson and the…well you get the idea. Many if not most players rarely play more than three tournaments in a row, so the new Tour schedule could result in two situations. First, they may find it difficult to fit in some time off and secondly some very good tournaments may have a problem attracting players in the top 50. The Valspar tucked in between The Players and the WGC-Dell Technology Match Play is obviously on that list as is the RBC Canadian falling the week between the Memorial and the U.S. Open.