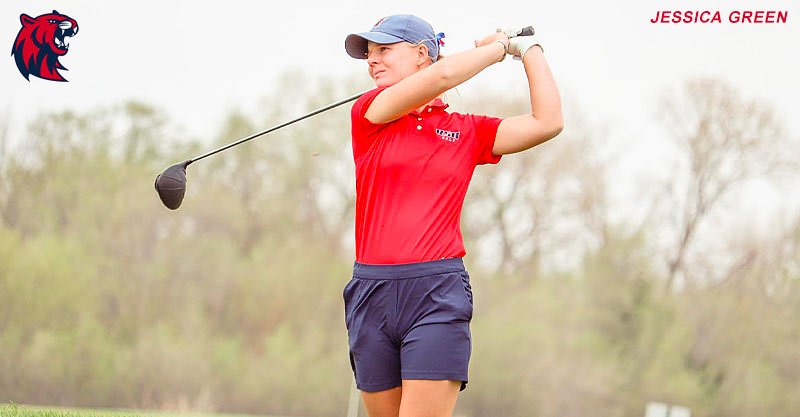 HOT SPRINGS, Ark. – Rogers State women’s golf are currently in third after the second round of the NCAA Division II Central Regional Championship on Tuesday.

Henderson State has a solid lead at 589 through 36 holes, with Central Missouri second at 601 and RSU in third at 606. Among other Oklahoma schools, UCO is fifth at 614, Northeastern State sixth at 622 and Southwestern Oklahoma State in eighth at 640.

The Hillcats will look to improve their position in the final round tomorrow. The first group is set to tee off at 8:50 a.m. with the other four groups following in 10-minute intervals.

Susan Olivares shot rounds of 70-74 and is second individually to lead UCO. Madison O’Dell is tie for 20th at 154, followed by Kinsley Hall tied for 31st at 158.