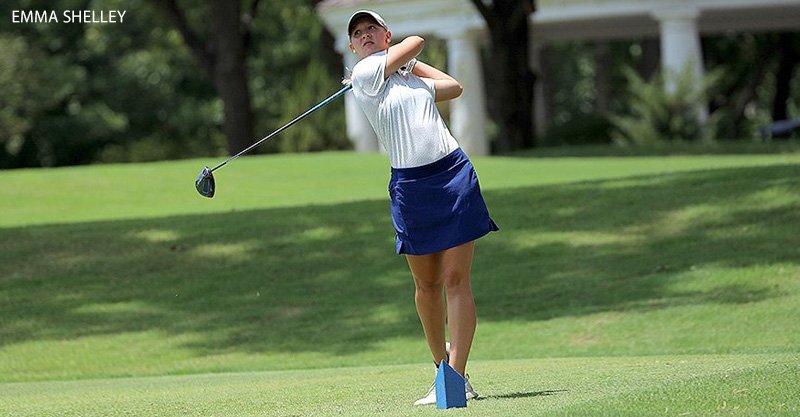 Kamas shot 72 and leads Madison Smith of Oklahoma City by a shot. Lauren Behnken of Tulsa, Rachel Eckert of Bixby and Natalie Gough of Bixby each shot 75 as did Jamie Welsh of Coppell, Texas.

Shelley is going into her third season at Central Oklahoma, while Kamas is an incomng freshman at Oklahoma City University. Smith plays for Arkansas State while Behnken, Eckert, Gough and Welsh are teammates at OCU.

The final 18 holes are Wednesday. The OGA created the event to give college age players and up another local summer event as there are far more opportunities for juniors to compete in the summer months.