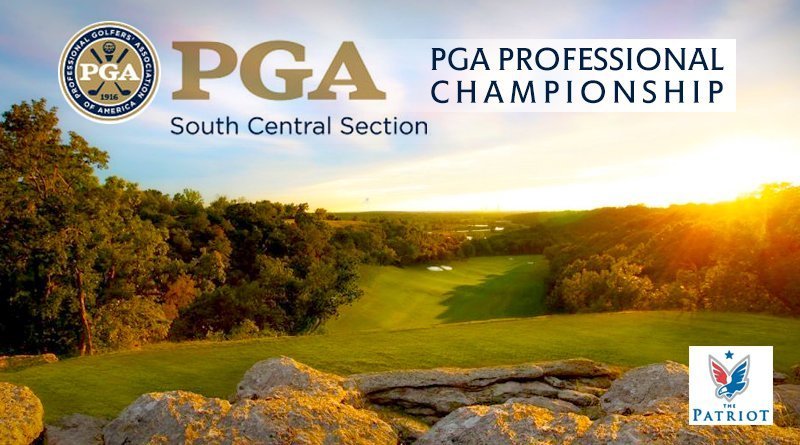 Brad Simons of The Country Club of Little Rock shot a 7-under 65 to grab a four-shot lead after the first round of the South Central Section Professional Championship at The Patriot in Owasso Monday.