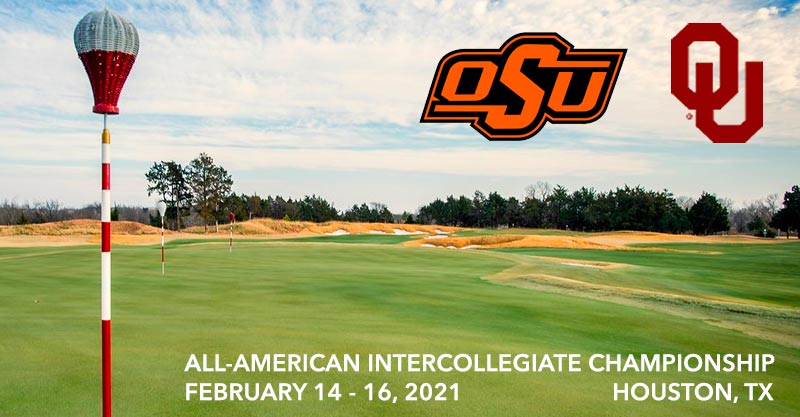 Due to severe winter weather that is expected to affect a large portion of the region this weekend, the Feb. 14-16 All-American Intercollegiate in Houston, which was to include the Oklahoma and Oklahoma State men’s golf teams, has been canceled.

The Sooners and Cowboys will look to replace the event with another tournament later this spring.