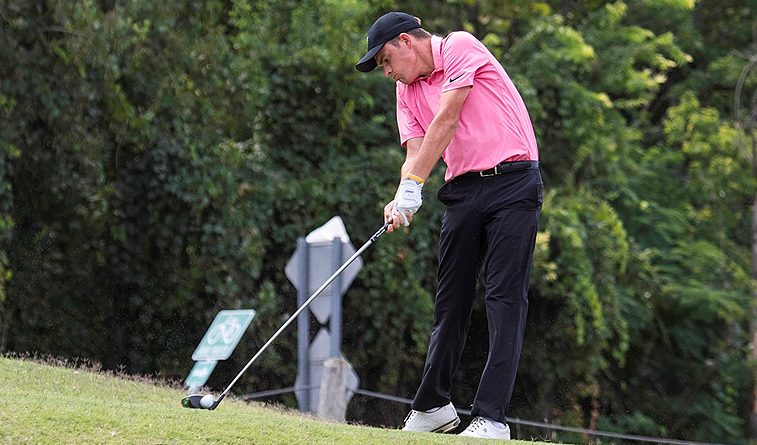 Southwestern Oklahoma State finished the first day in 17th place at the Central/Midwest Super Regional and will have two more rounds of golf to improve their standing on the leaderboard.

Tiffin University leads the field by six strokes after 18 holes after shooting seven under as a team and are one of just two teams who finished under par on Monday.

Kason Cook led the team in Monday’s opening round after shooting a 73 (+1) in his round. Two strokes behind him was Conner Kauffman and Ole Hatlelid who both carded scores of a three-over 75. Rounding out the team on day one was Gustavo Tineo and Gregor Weck who were separated by just one stroke with scores of 79 (+7) and 80 (+8) respectively.

Southern Nazarene’s Rhett Bechtel shot a 75 in the first round of the NCAA Central/Midwest Region Tournament and sits in a tie for 43rd after day one.

Bechtel is eight shots off the lead and five back of the top six on the par-72, 6,722-yard course at the Findlay Country Club. The junior had two birdies on the day with both coming on par-5 holes. He was three-over through the first nine, but shot an even par on the back.

Tiffin’s Logan Price shot a 67 and was followed by Bellarmine’s Ryan Harris who shot a 68. Three players all shot a 69 to round out the top five.

Bechtel will tee off Tuesday morning for the second round.